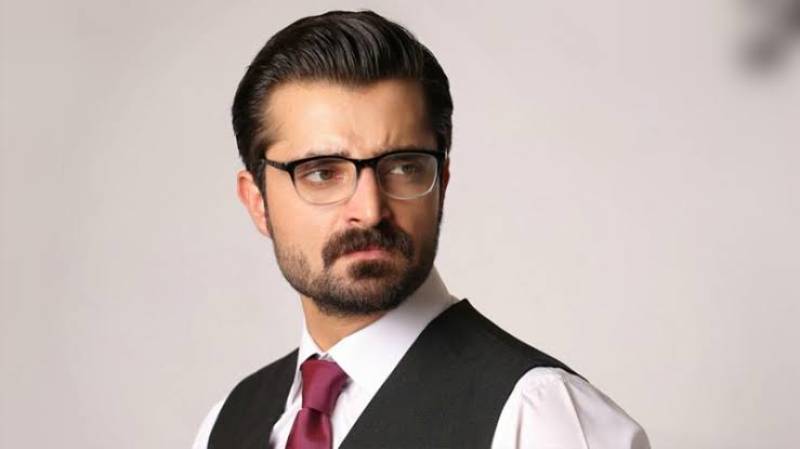 Actor/activist Hamza Ali Abbasi has recently been scrutinized on social media and talk shows for his controversial comments and allegations made on Ex Wife of Imran Khan, Reham Khan. Over the years his social media accounts has been suspended for his profane comments.

He takes over social media once again to take sides of his political party PTI. Well he lowkey disses Asif Ali Zardari (PPP) for overthrowing the government as they failed to prove themselves.

As if that wasn’t enough after targeting daughter of Zardari, Bakhtawar Bhutto he took over twitter to diss them all together.

During the elections PTI government proposed a 100 day plan which would be implemented however things doesn’t seem to be working that way.

Not a lot of people were happy with his tweet, some raised serious concerns about Kashmir issue (which Imran Khan talked about the most)

10 Kashmiris were killed by indian occupational forces in #kashmir.
And the dead bodies were wrapped in #pakistani flags.
But Pakistan is busy with their #NAYAPAKISTAN .

Most questioned the developments made in his 100 day plan:

While the rest are still waiting for a better Pakistan: