Opposition leader made to sleep on floor, his counsels complains. 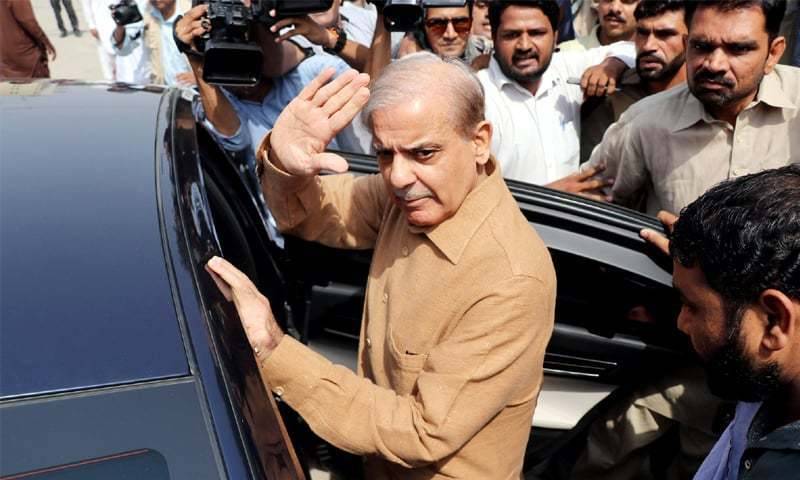 LAHORE – An accountability court on Wednesday ordered the superintendent of Kot Lakhpat Jail to allow home-cooked food, medicines, a mattress and a revolving chair to Leader of the Opposition.

The court on Oct 20 sent Sharif to jail in a money laundering and illegal assets reference.

Legal representative complained to the court that at the command of Prime Minister Imran Khan, leader of the opposition had been denied basic facilities in the jail.

Mr Shehbaz was a cancer survivor and had a chronic backache for which he needed medicines and appropriate equipment including moving chair. He said the opposition leader was forced to sleep on the floor in the jail.

Sharif had been exposed to frightful actions in violation of his fundamental rights, they added.

In wake of deteriorating health, counsel asked the court to provide Class-B facility in the jail.

Presiding Judge Jawadul Hassan ordered the jail superintendent ensure the provision of all facilities to the suspect he was entitled to under the rules, in addition to medicines, a mattress and a revolving chair to offer his prayers.

Imran Khan does not care about the worst inflation, unemployment and devastated economy because all he cares about is victimising his political opponents. The former information minister said.