Iran will fight until full destruction of any aggressor: Revolutionary Guards 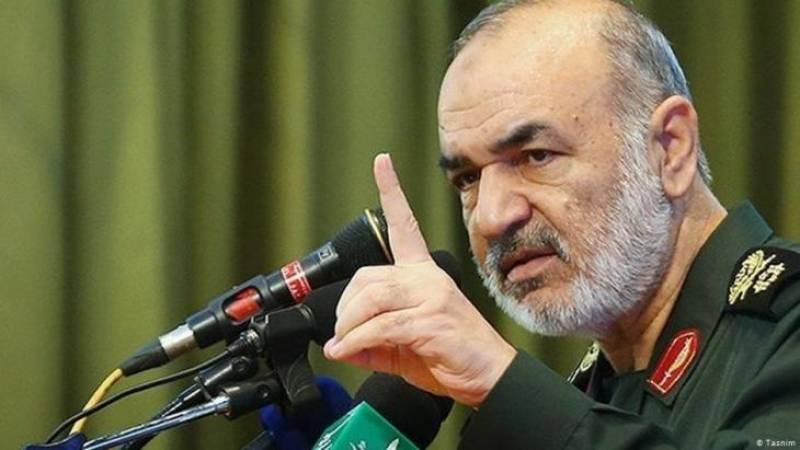 TEHRAN - Iran has warned that any country attacks the Islamic republic will see its territory turn into conflict's main battlefield.

Talking to media in Tehran, commander of Iran's Revolutionary Guards Hossein Salami said whoever wants their land to become the main battlefield, go ahead, we will never allow any war to encroach upon Iran's territory.

He said we will fight until full destruction of any aggressor.

He further said Iran will continue to down drones that violate its airspace. Salami's statements come after Iran came under fire after recent attacks that targeted Saudi Aramco's oil facilities, the Radio Pakistan reported.

Meanwhile, the United States has said initial investigations of attacks show that Iran was in some way responsible, however, Iran has denied any responsibility.