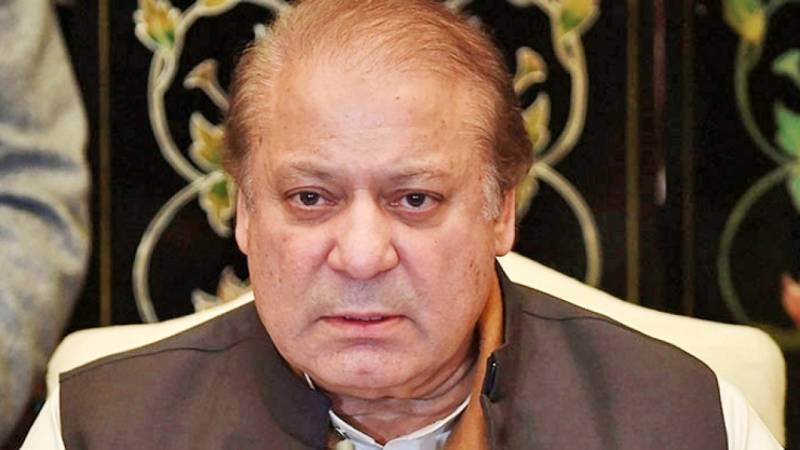 ISLAMABAD – The Islamabad High Court (IHC) remarked on Tuesday that the government was responsible for bringing former prime minister Nawaz Sharif back to country from London as he was allowed by it.

Khokar told the court that the Foreign Office immediately implemented the order and sent warrants to the former premier through the Pakistan High Commission on UK.

He added that a person at the London residence refused to receive the warrants subsequently, the official papers were sent through a mail and received by his son, Hassan Nawaz.

The additional AG said that Rao Abdul Hanan, the consular attaché at the Pakistani High Commission in London, visited Nawaz Sharif's residence, to record his statement.

The court has summoned a copy of warrants sent to Nawaz Sharif.

During the hearing, Justice Kiyani remarked that the federal government allowed the convicted person to travel abroad.

Justice Farooq said that the name of Nawaz Sharif was put on the Exit Control List (ECL) and later removed to allow him to go abroad.

The judge said that the government should have informed the court, adding that the court has to make decision on the appeal but it is still waiting for the appearance of Nawaz.