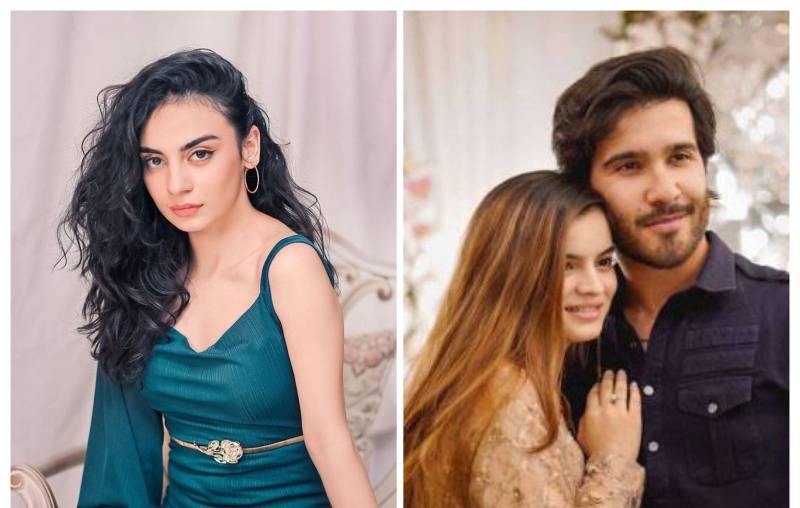 Feroze Khan has confirmed that he and his wife Syeda Aliza Sultan have parted ways. While the internet took the news, Aliza shocked everyone by saying that she had to "endure infidelity, blackmail and degradation" by the Khaani actor.

Now, Khan’s Khuda Aur Mohabbat co-star Mehar Bano has lent her support to his ex-wife Aliza Sultan after the latter disclosed the reason for their divorce.

The Ae Qatil Haseenaon Ke Naam actor shared her stance on the Aliza's allegations of abuse against her husband.

"The characters your favourite hero plays on television look "authentic" because he is this person in real life, I am beyond disgusted. I can't imagine what this young, beautiful girl has had to go through all these years.", Mehar Bano penned in an Instagram story.

Pakistani heartthrob Feroze Khan has broken his silence, confirming that his marriage with wife Aliza has ended. The ...