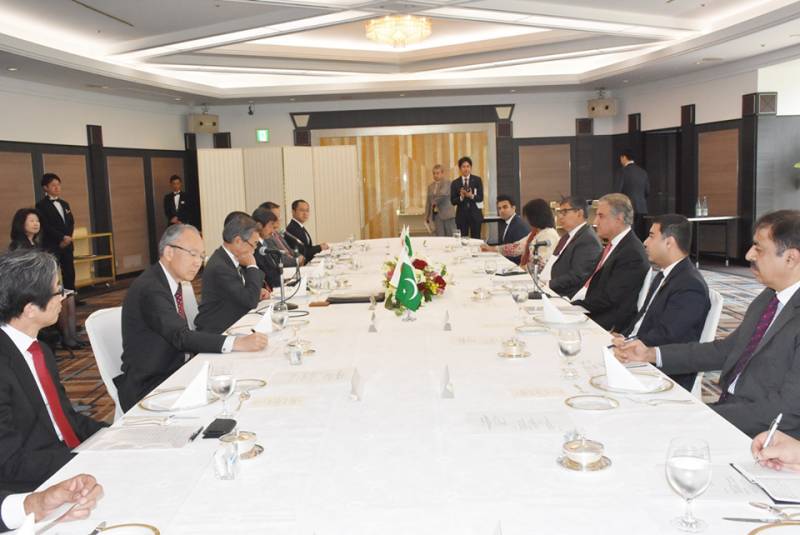 TOKYO - Pakistan and Japan have agreed to enhance their leadership level and people to people contacts to further strengthen bilateral relations, the Radio Pakistan reported.

The resolve was expressed during a meeting between Foreign Minister Shah Mahmood Qureshi and members of Japan Pakistan Parliamentary Friendship League at the Japanese parliament in Tokyo today.

The two sides also agreed to explore opportunities in trade, investment and other areas of development. 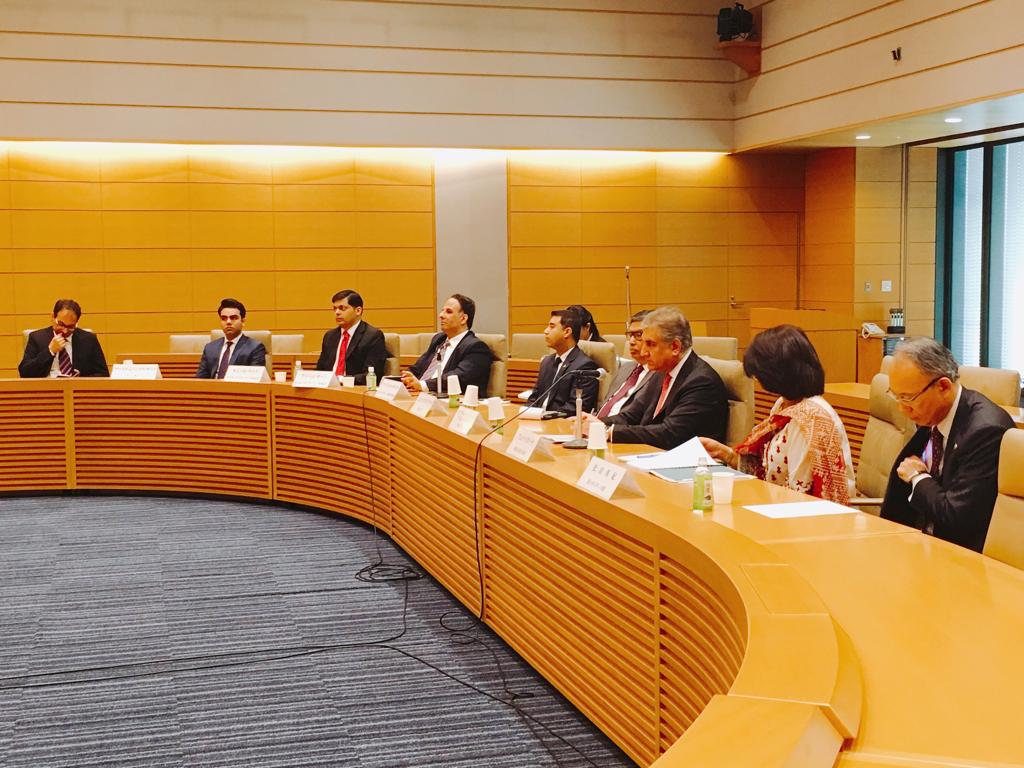 Chairman of the Parliamentary Friendship League Sheshiro Eto said that a parliamentary delegation from Pakistan may visit Japan at the earliest.

On the occasion, Shah Mahmood Qureshi conferred Sheshiro Eto with Hilal Pakistan Award in recognition of his services for promotion of relations between Pakistan and Japan. 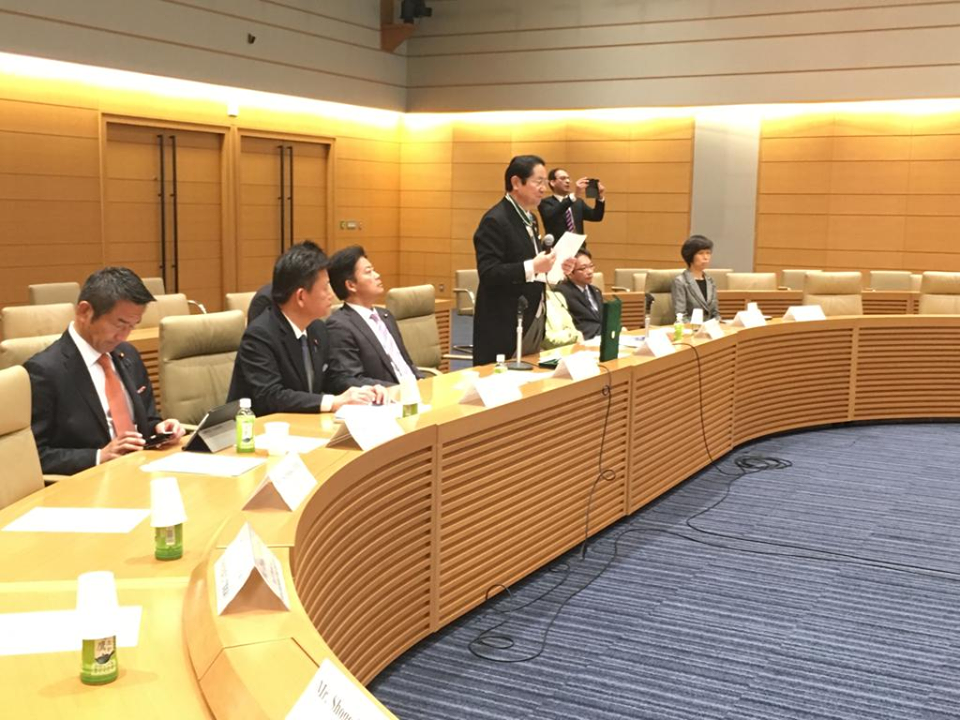 The minister encouraged members of the Business Committee to visit Pakistan and further explore the huge opportunities in trade and investment.

He said Pakistan has a long-standing trade and investment relationship with Japan and there is a need to build upon the reserve of goodwill, understanding and respect for brand Japan in Pakistan.

Qureshi elaborated on the economic agenda of the PTI government and how it is determined to overcome the current economic challenges through peace-oriented, investment-friendly, development-focused and people-centred strategies. The two sides also discussed strengthening economic cooperation and increasing bilateral investments. They also deliberated on efforts to eliminate obstacles and overcome difficulties that obstruct the smooth flow of trade and investment between the two countries. 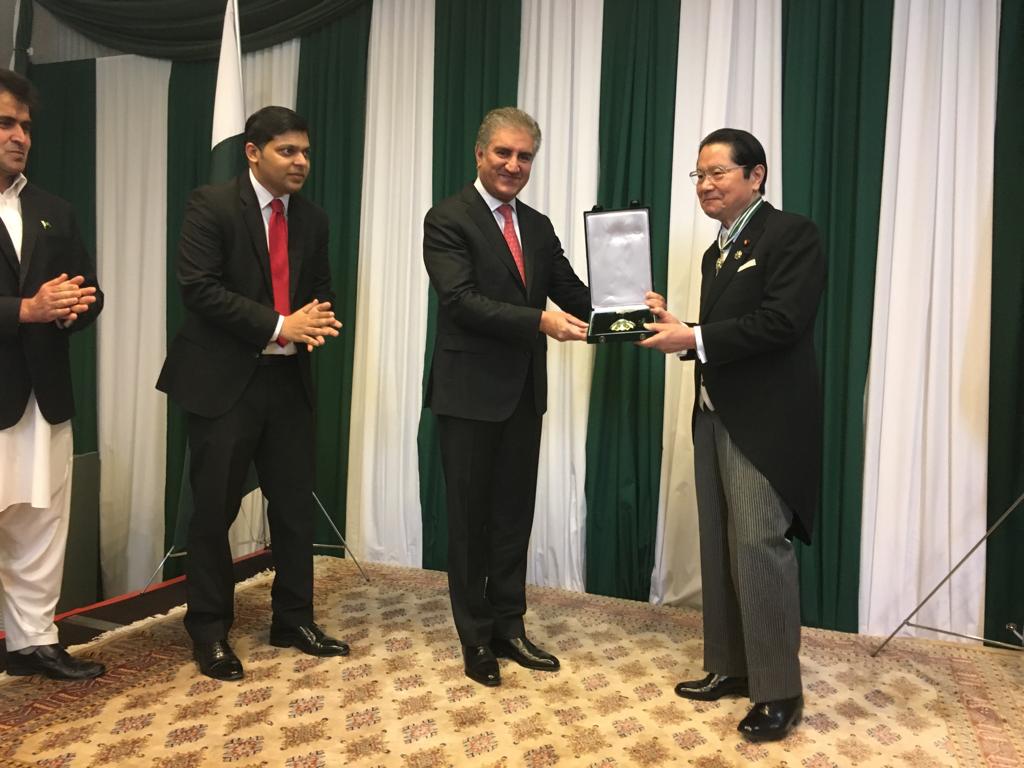 Chairman Japan-Pakistan Business Cooperation Committee expressed his satisfaction on the growing trade and investment relations. Both sides also expressed satisfaction at the ongoing free trade negotiations between the two countries.