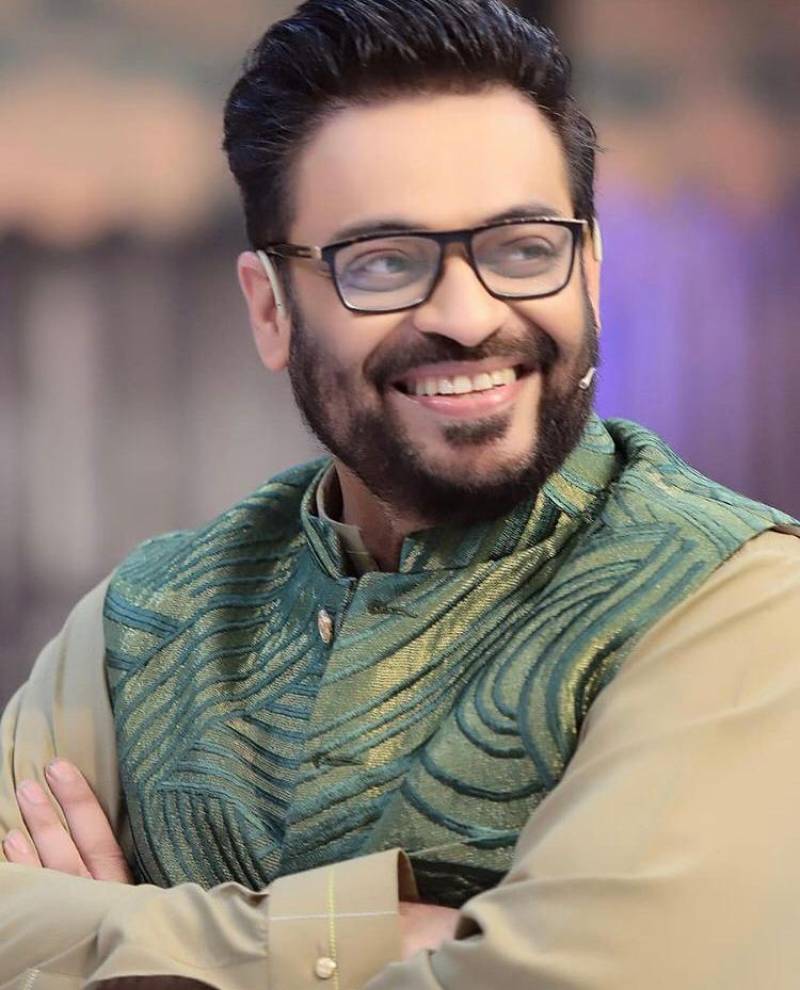 KARACHI – Television host and politician Dr Aamir Liaquat Hussain’s Nagin dance video was not well-received by the netizens, with majority of social media users slamming him for his bizarre acts.

The televangelist, who is hosting a Ramadan transmission and a program Jeeway Pakistan on a private channel, has now hit back to those who trolled him with hilarious memes.

In a latest episode of his program, he said: “I do all things intentionally and not mistakenly, just to bring smile on faces of people in the difficult times."

The TV host said he feels no shame on his performance on Nagin beat, adding: “I don’t care about haters”.

Being the centre of multiple debates, Liaquat recently made his way to the limelight as he hilariously grooved to “Nagin” song on his show “Jeeway Pakistan”.

Earlier, his video of falling down while racing with Naseem Hameed went viral.