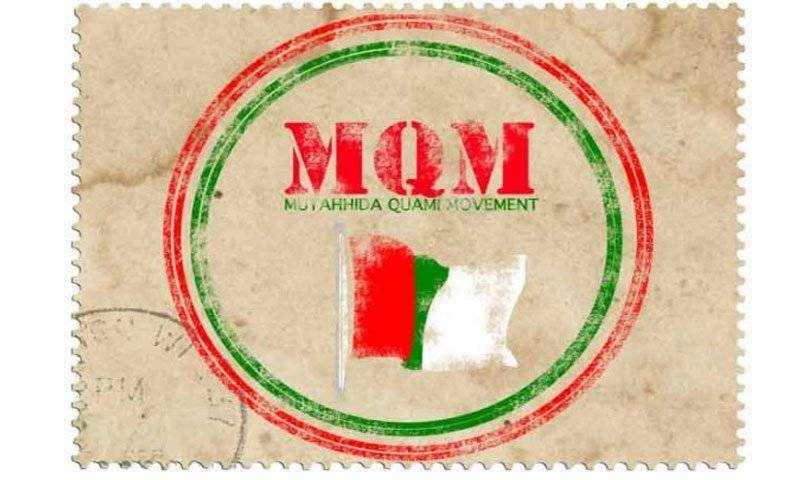 KARACHI (Web Desk) - Inspector general Sindh A.D Khawaja on Tuesday confirmed that a treason case had been registered against MQM supremo Altaf Hussain for his inflammatory and anti-Pakistan speech.

AD Khawaja detailed that two cases had been registered against the MQM supremo. One case pertains to treason for Altaf Hussain's anti-Pakistan speech to the participants of the hunger strike campaign set up by MQM and the other case relates to the incident which occurred on Monday, when armed supporters of the party attacked media houses in metropolis.

Top notch party leaders including Farooq Sattar and other members of the party present at the hunger strike campaign have also been nominated in the cases.

I.G Sindh maintained that the case had been registered against several persons, hence the list was long and he couldn't tell that over the phone. The other case refers to attacking ARY News' office in Saddar, vandalising property, arson and pelting stones at police.

Khawaja said that the case had been filed at Artillery Maidan Police Station in Karachi. The decision to register the cases against MQM were taken during a high-level meeting of police officials in Karachi.