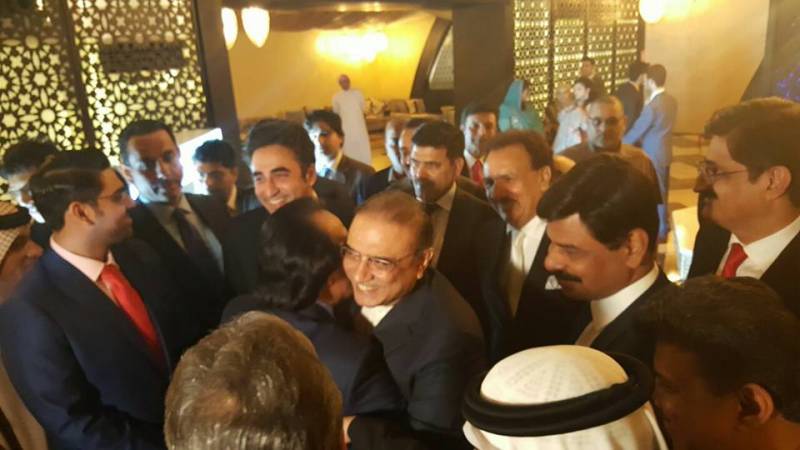 The walima ceremony of Arbaz-ul-Ebad was held at Asateer Atlantis in Dubai’s Jumeirah area on Thursday and personalities from politics to show-business became part of the glittering ceremony. 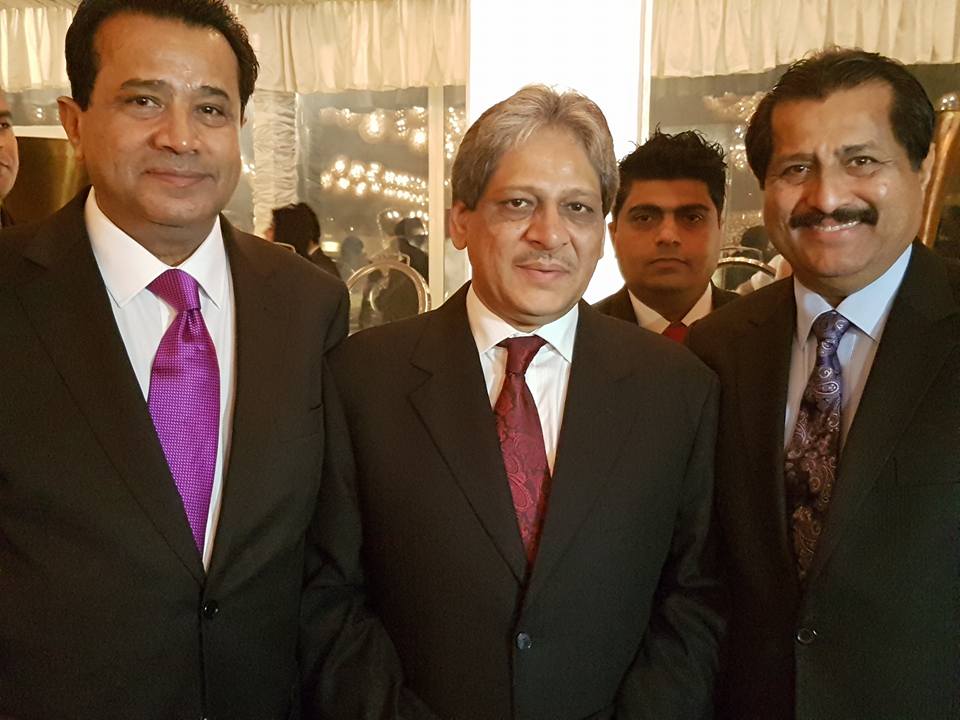 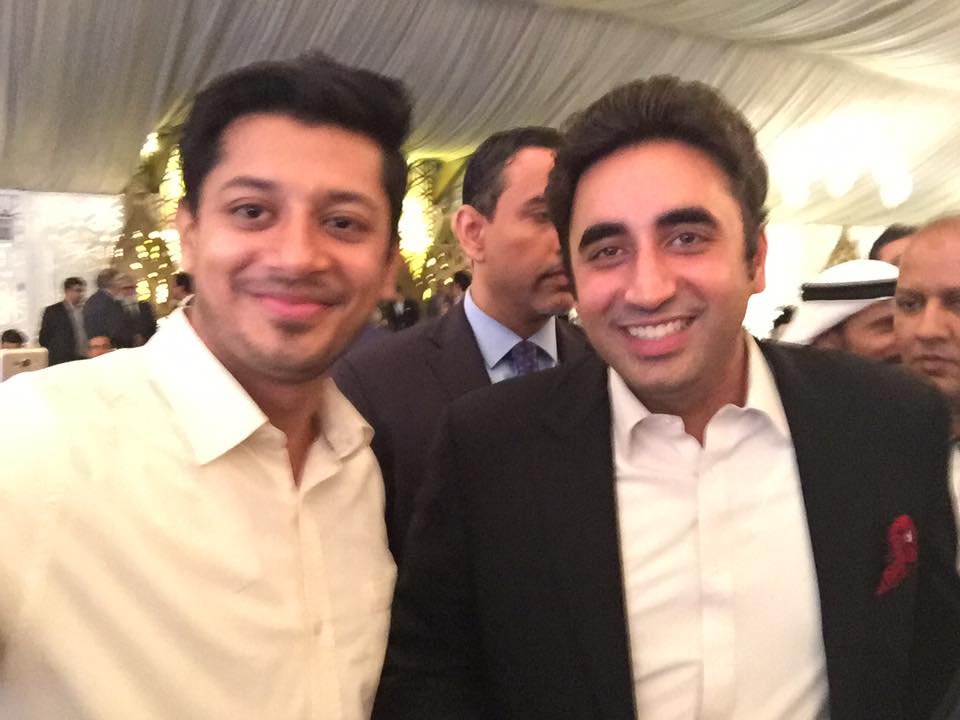 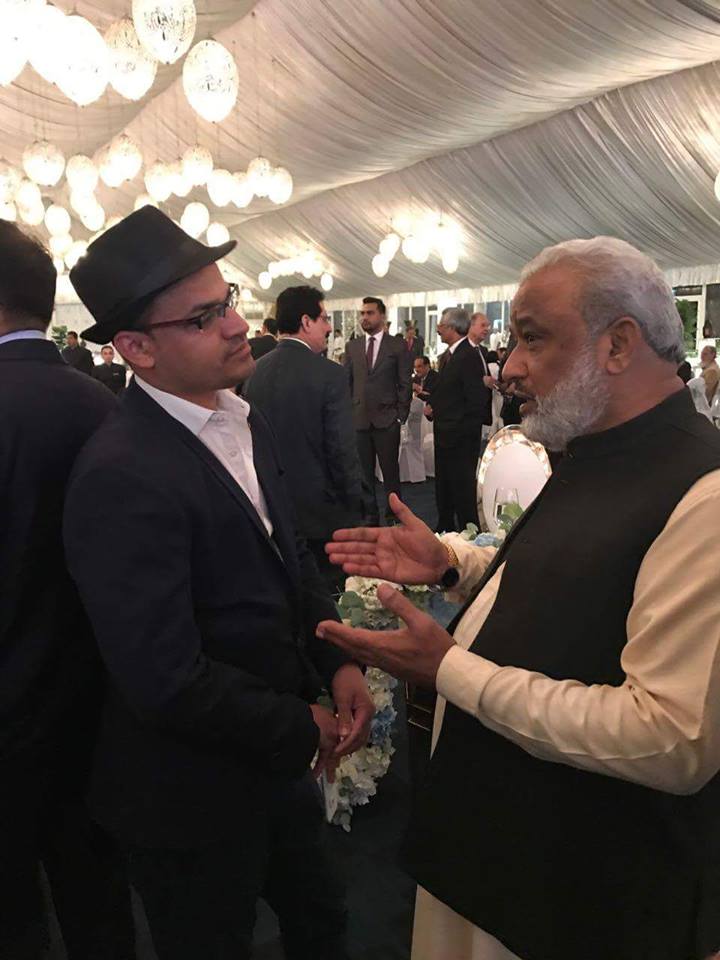 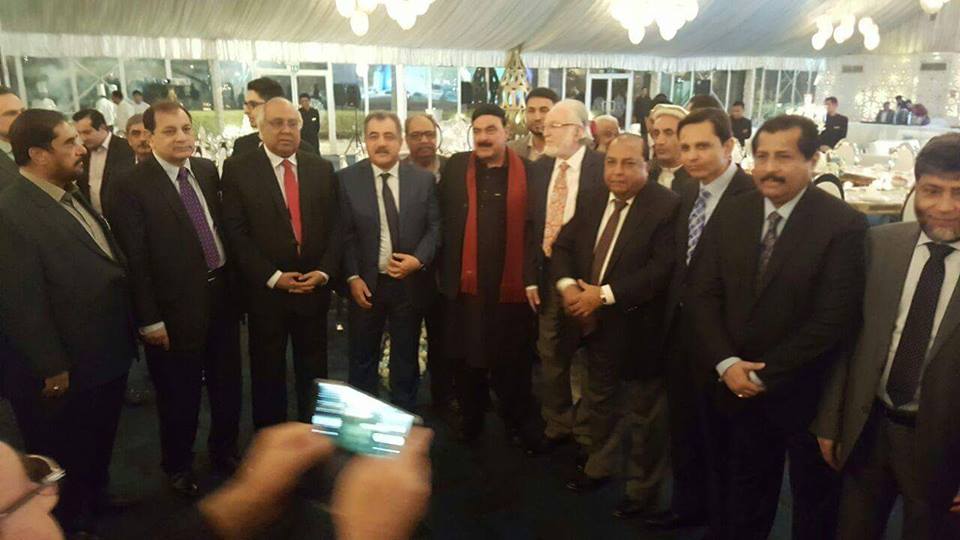 There were reports of arrival of former president Gen. (retd) Pervez Musharraf, being invited. However, Dr Ebad said Musharraf would not be attending the event as he had attended the ‘Mehndi’ function. 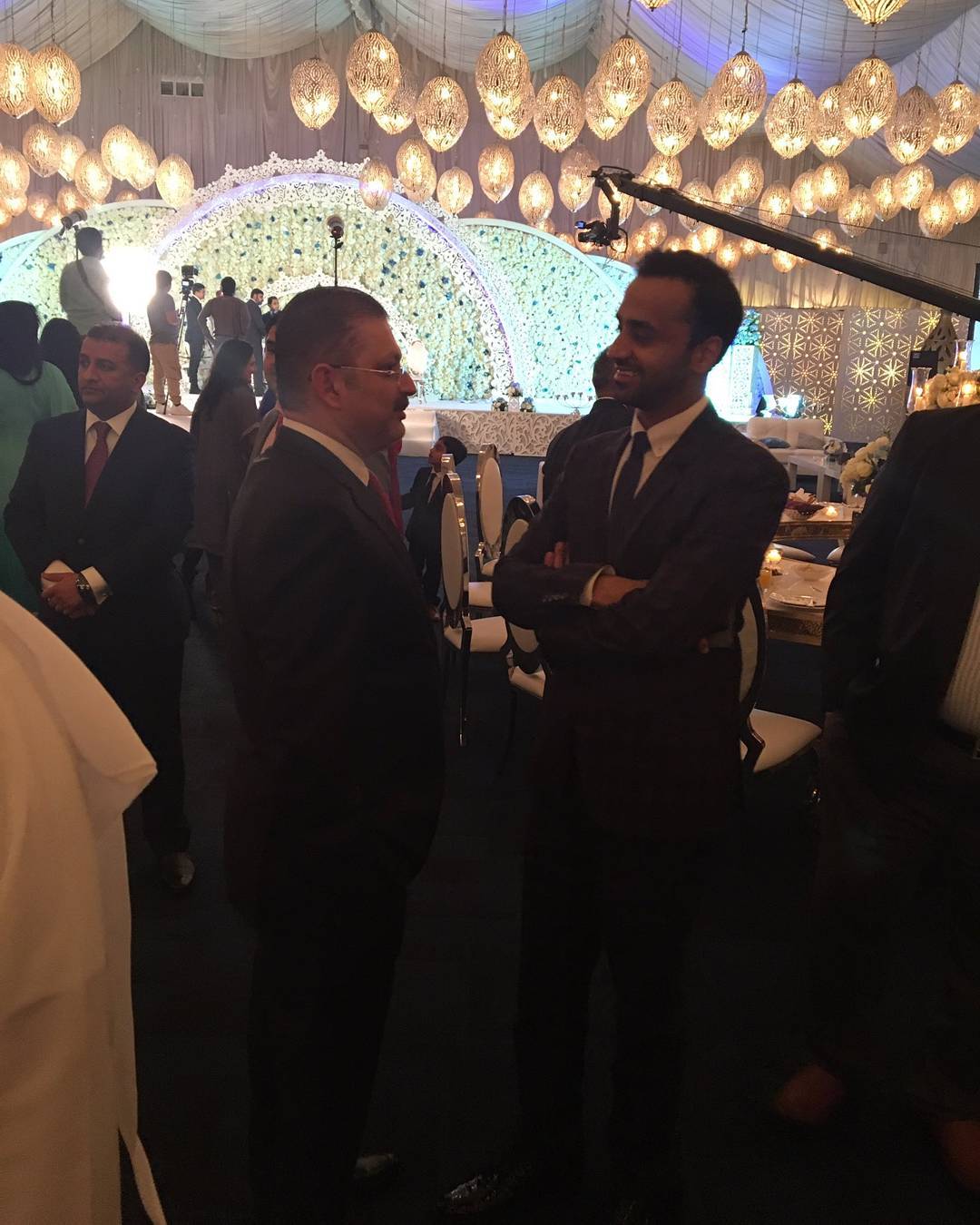 With presence of political cream of the country, the ceremony looked more like a corner meeting where everyone was exchanging views regarding Pakistan's political situation and especially the arrival of Asif Zardari in Pakistan. 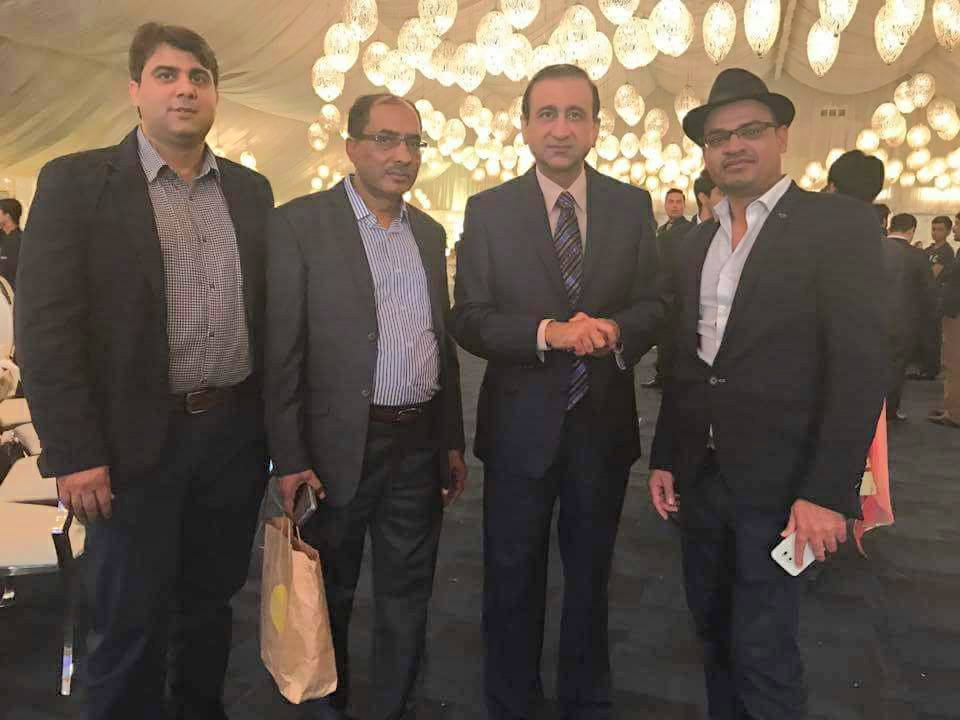 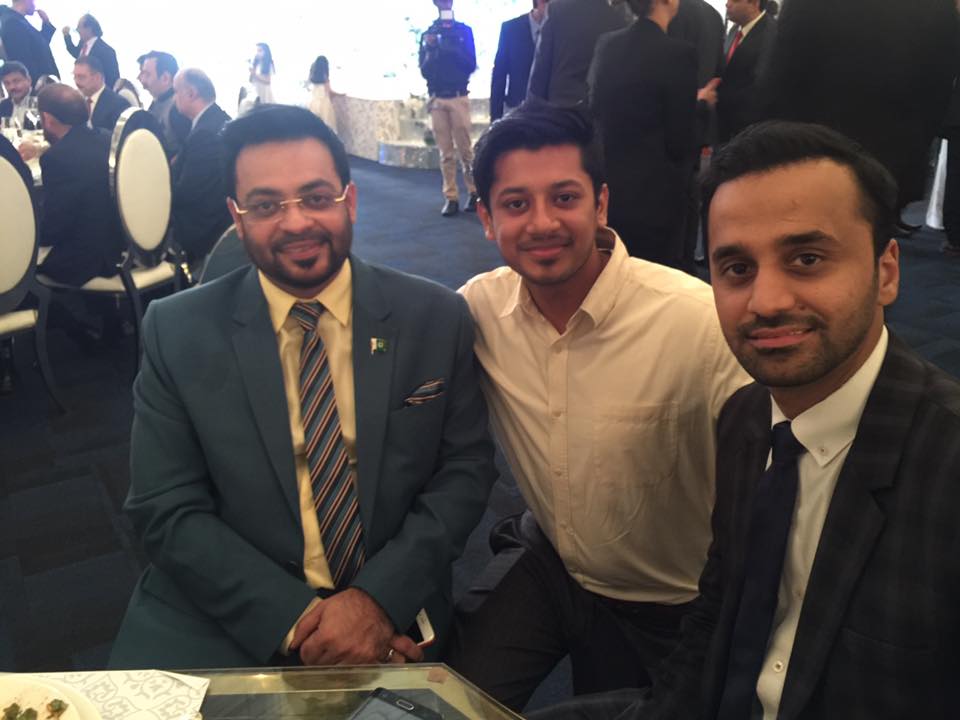 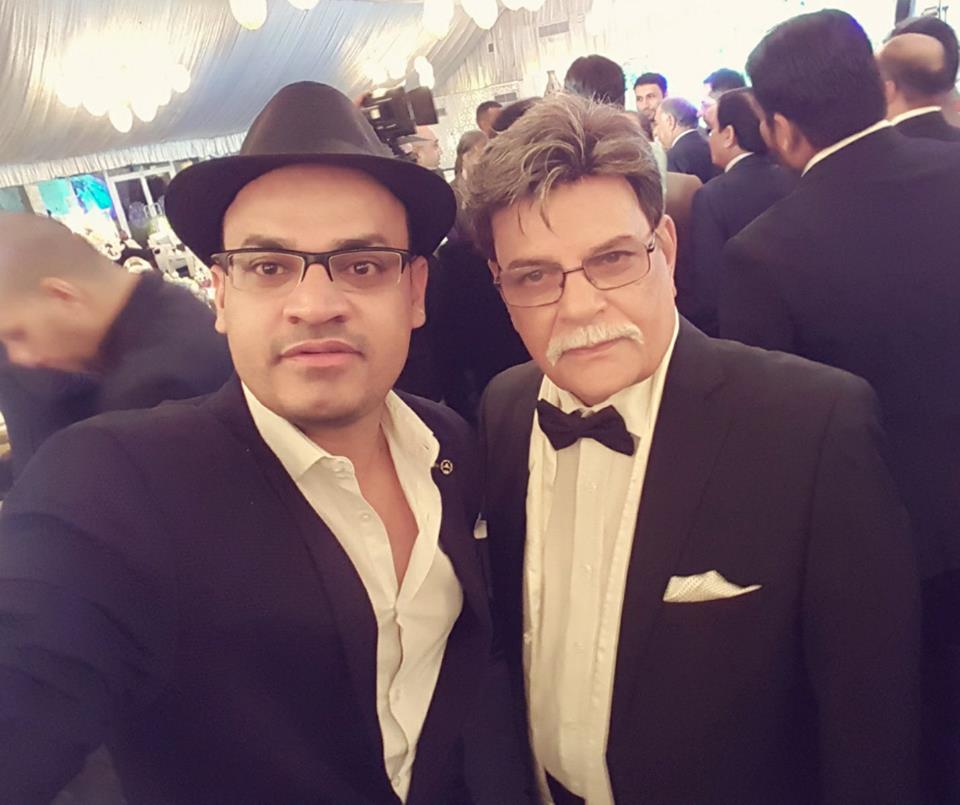