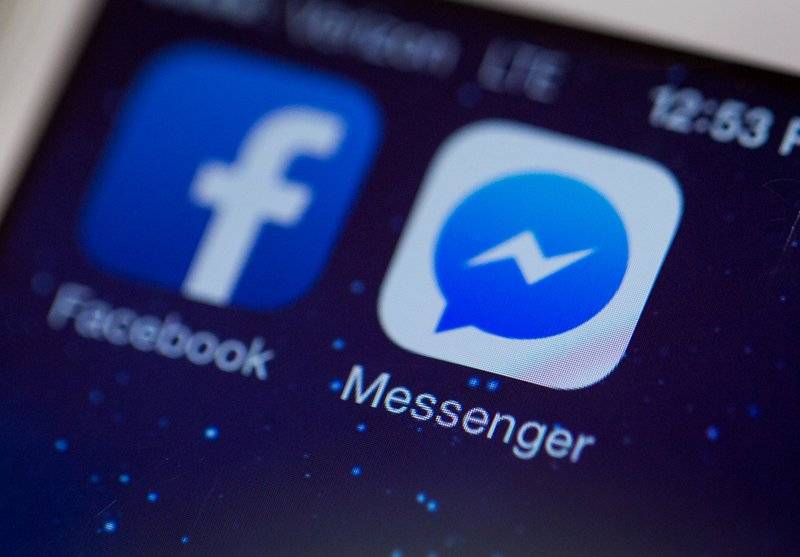 The new feature is letting users to covert an ongoing call into a group conversation by clicking on ‘Add Person’ option and then selects who you want to add friends from the list, while all your favorite filters and effects are still available.

Users can add up to 50 people in both video and audio calls but can see only up to six people at a time and when you add more than six people then the main person talking will be shown on screen. 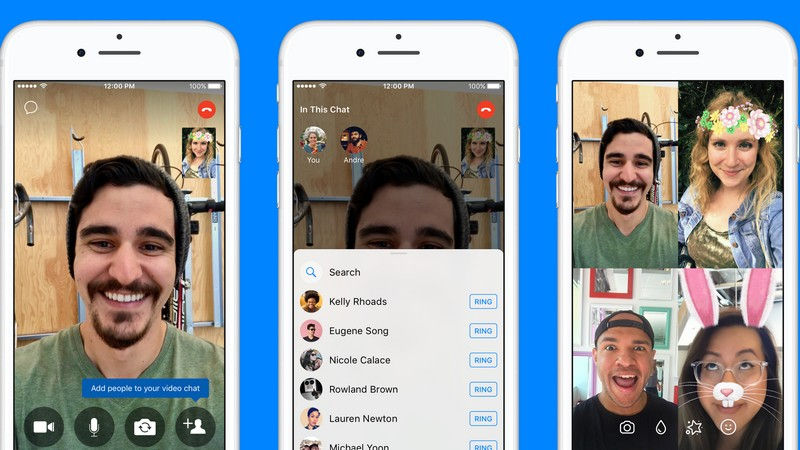 How to use new feature

The California based company first launched group Video and Audio calls option back in 2016 later on, they add fun filters and stickers to make a video call lively and fun.

Previously, if someone wanted to add other people in an on-going call, they would have to disconnect the call and then start a group conversation again. You won’t need to do that anymore.

This new feature is available for iOS and Android users.