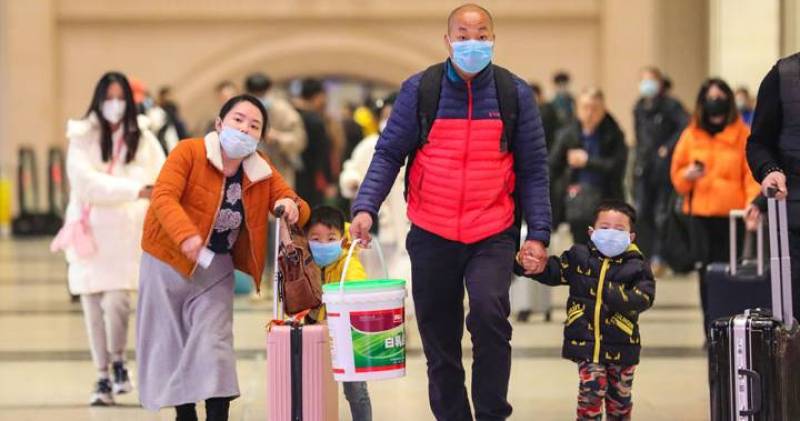 BEIJING - Deaths from new flu-like virus have risen to 17 at Wuhan capital of Hubei province in China.

Wuhan's local government said it closed all urban transport networks and suspend outgoing flights from the city to effectively cut off the transmission of the virus.

Meanwhile, WHO Director-General Tedros Adhanom Ghebreyesus said our team in China is working with local experts and officials to investigate the outbreak.

As many as 473 cases of the new virus have been confirmed by the Chinese media.

The virus originated in Wuhan city of China at the end of the last year and has spread to Beijing, Shangahi as well as Thailand, South Korea, Japan and the United States.

The NHS advisory says, “This situation has urged the neighbouring countries to enhance their surveillance and vigilance for response in case of detection”.