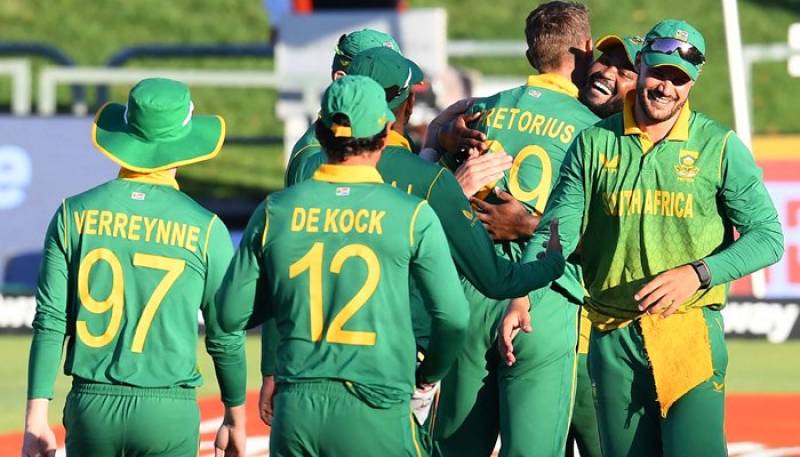 CAPE TOWN – An impressive century by Quinton de Kock helped South Africa complete a clean sweep of their three-match one-day international series against India with a nail-biting victory in the third match at Newlands on Sunday.

India opted to field first after winning the toss and restricted Proteas to 287. However, the visitors narrowly failed in their chase as India lost all wickets at 283 with four balls left in the 50 overs match.

Indian bowler Prasidh Krishna was the pick of the visiting attack with 3-59.

India were actively on their way to chase down the target when they reached 116 for one in the 23rd over, but losing two quick wickets suffered a massive blow the visitors.

Australia have climbed to the top spot in the MRF Tyres ICC Test team rankings on the back of their 4-0 Ashes series ...