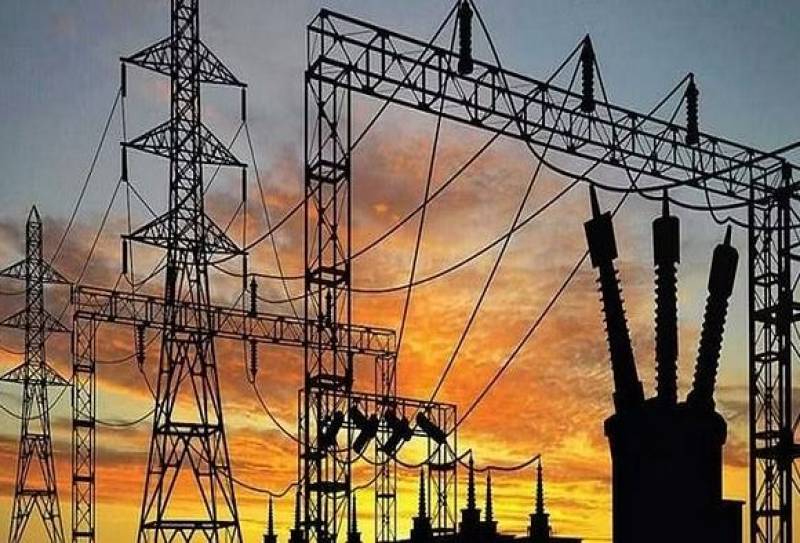 Over 220 million people in a cash-strapped country are left without electricity on the first working day of the week in the ninth such breakdown in the country in the last decade.

Amid the nationwide power outage, the Ministry of Energy issued a statement blaming a fault in the National Grid line at 7:34 am that caused a huge breakdown in the power system.

As blackouts are being reported across the major metropolises, citizens were curious to find out the restoration time.

Power minister Khurrum Dastagir speaking with a local media outlet revealed that power generation units were shut down in a bid to save fuel, as the South Asina nation reels with the severe economic crisis. The PML-N stalwart however denied calling the power outage a major crisis.

In the recent update, Minister said that full power will be restored across Pakistan in the next 12 hours.

He mentioned that restoration work on the power grids was underway and claimed that grids operated by the IESCO had been partially restored.