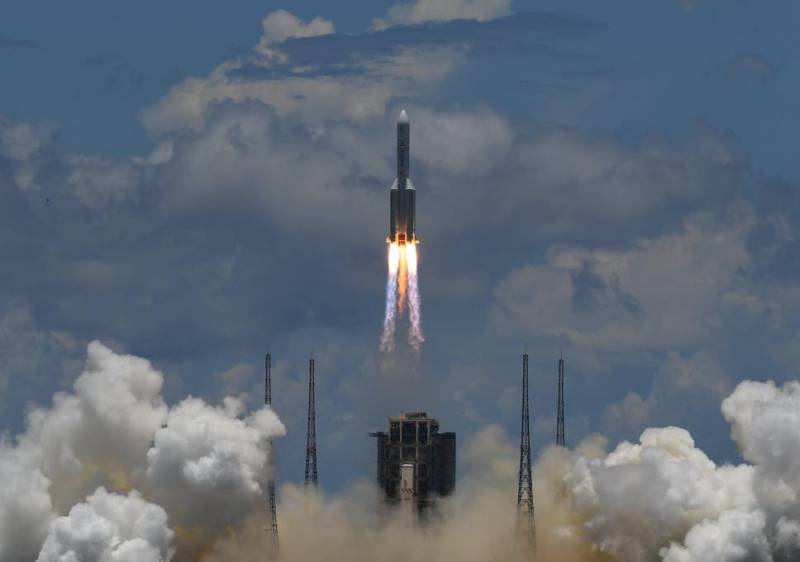 According to preliminary estimates, the rover will reach Mars' surface in about seven months, and if the mission is successful, it will send collected data to Earth in 2021.

In April, the China National Space Administration announced that its first exploration mission to Mars would be named "Tianwen-1." It roots from "Tianwen," or "Questions to Heaven," which is a poem by Qu Yuan, one of the greatest Chinese poets who lived more than 2,000 years ago.

The mission includes orbiting, landing and moving on Mars and will enable scientists to study the atmosphere, surface, geological characteristics, and features of the planet's magnetic field.