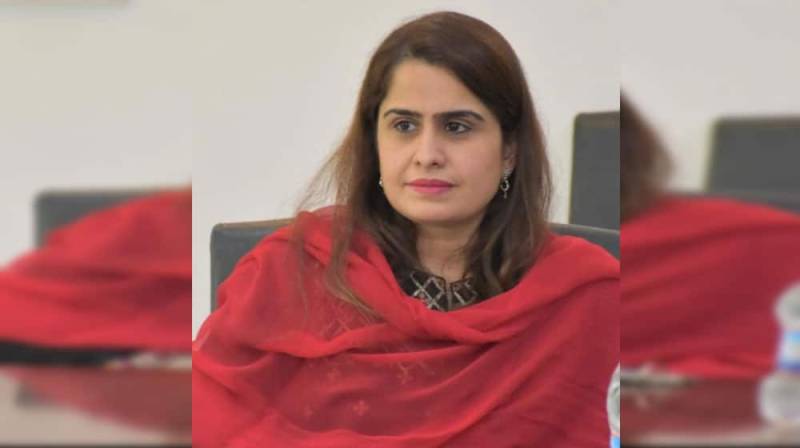 LAHORE – The University of Engineering and Technology (UET) has appointed Dr Saima Yasin as its first female engineering professor in 100 years.

Yasin, who has also become the first female professor of engineering in Punjab, has been appointed in the Chemical Engineering Department.

This is the first appointment of a woman at the oldest and largest seat of UET since its establishment in 1921.

The university Syndicate has also appointed her as chairperson of the department as she is the only professor among 23 teachers.

Vice Chancellor Prof Dr Syed Mansoor Sarwar has expressed pleasure over the appointment of Dr Saima. He said that the female professor has achieved an important milestone in the history of this great institution.