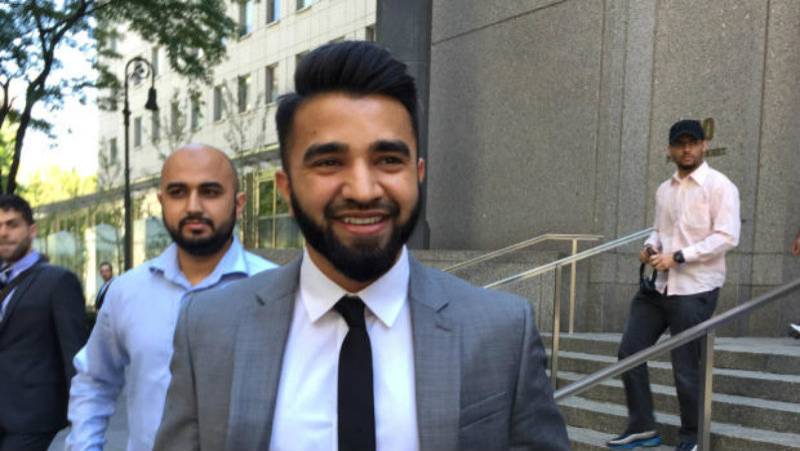 NEW YORK (Web Desk) - A Muslim police officer at the New York Police Department has filed a class action suit against his employer, alleging that the department’s no-beard rule infringes on his religious freedom.

US District Judge P. Kevin Castel criticized the city repeatedly before finding it was probable Officer Masood Syed would succeed and issuing a temporary restraining order that will remain in place until a July 8 hearing.

The court also ordered the authority to reinstate the officer's pay and benefits a day after he was suspended and escorted out of police headquarters.

The department says it bans beards as a safety measure so gas masks fit tightly across faces but allows beards for religious reasons up to 1 millimeter in length.