Zardari, close aides to be indicted in money laundering case 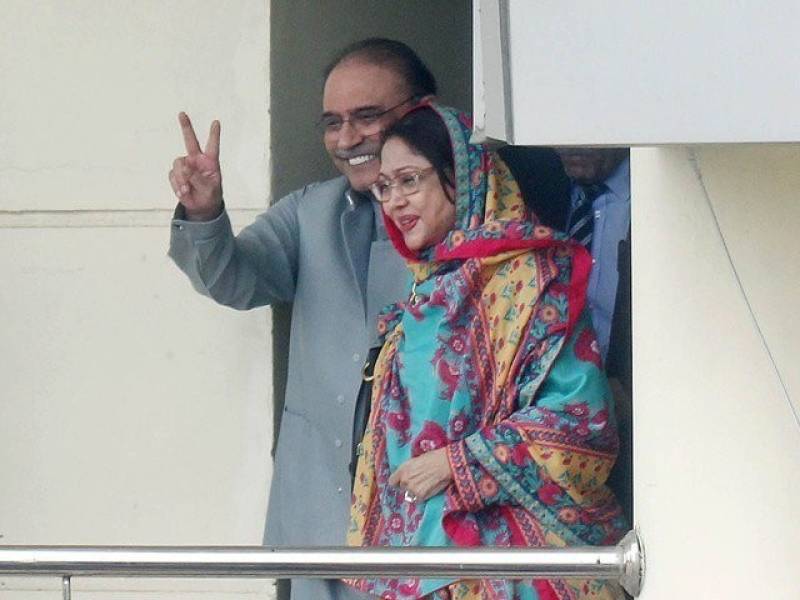 ISLAMABAD – An accountability court in Islamabad is set to indict former president Asif Ali Zardari, Hussain Lawai and Omni Group chief Anwar Majeed among others in a mega money laundering case next month.

According to an order issued by an accountability court in Islamabad, the court will indict the accused on July 7 via video link sessions due to prevalent coronavirus pandemic.

The National Accountability Bureau (NAB) has been tasked to prepare arrangements for a virtual session at the hospital to indict Anwar Majeed. Whereas, others accused in the case, including Hussain Lawai, Taha Raza and Muhammad Umair will be indicted in Adiala Jail. Moreover, the anti-graft has asked them to appear before the court in person on July 7.

Moreover, the anti-graft has asked the other accused to appear before the court in person on July 7.

East of West, mangoes are the best! Mango is called “The King of Fruit,” and Pakistan is among the top ...

The case stems from more than 20 ‘benami’ accounts and “black money gathered from various kickbacks, commissions and bribes”, according to the Federal Investigation Agency (FIA) that is investigating 32 people in relation to money laundering from fictitious accounts, including Zardari and Faryal Talpur.

Zardari’s close aide Hussain Lawai was arrested in July 2018 in connection with the probe.

Another close aide of the PPP co-chairperson, Omni Group chairman Majeed and his son, Abdul Ghani, were arrested by FIA in August 2018.