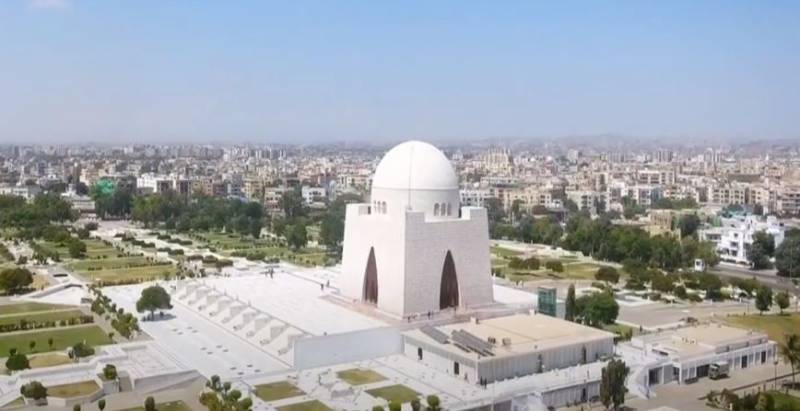 KARACHI – Pakistan's premier industrial and financial center Karachi was ranked fifth in the least liveable cities, according to an annual survey compiled by the Economist Intelligence Unit.

In Global Livability Index 2022, the Pakistani metropolis was ranked the fifth least city in the world — only managing to fare better than Syria, Lagos, Tripoli, and Algiers. 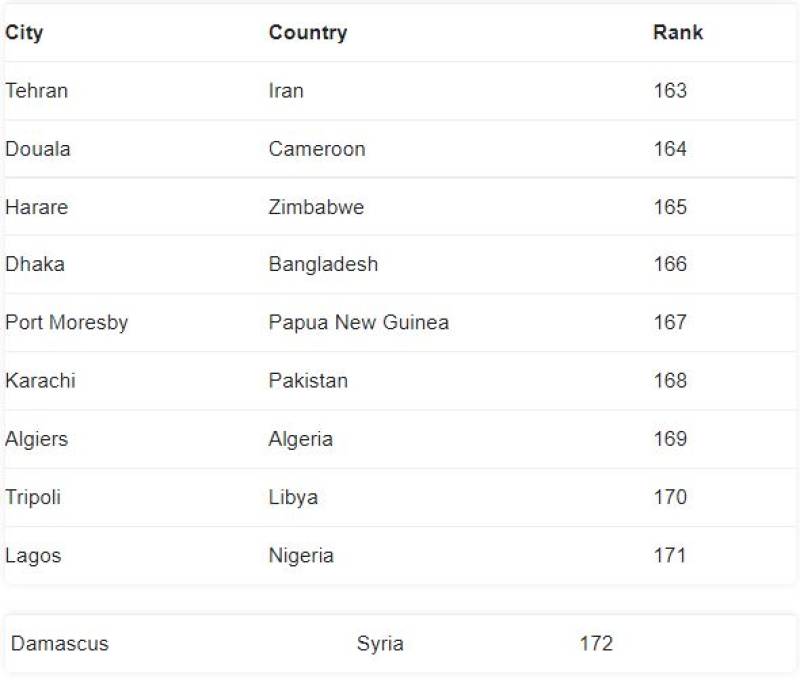 On the other hand, the Austrian capital Vienna has grabbed the top spot. The top two were followed by Copenhagen, Zurich, and Calgary. 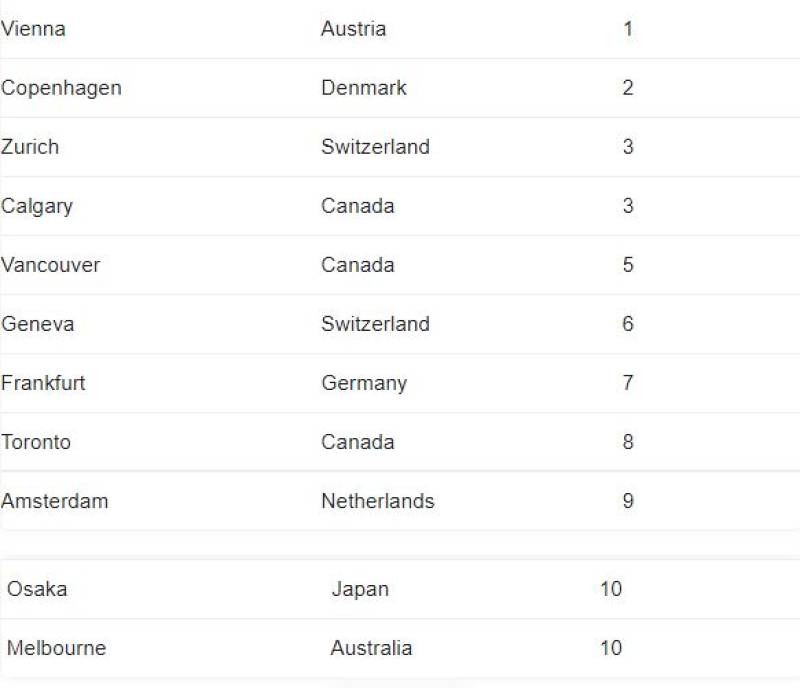 Each year, Economist Intelligence Unit ranked more than hundreds of cities on a range of multiple indicators including stability, healthcare, education, infrastructure, culture, and environment.