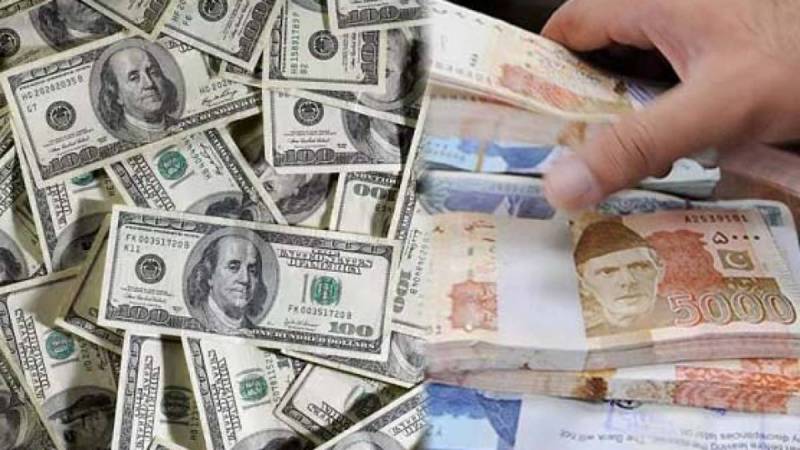 KARACHI – Recovering from its historic low level, the Pakistani rupee witnessed sharp recovery of Rs4.05 against US dollar on Thursday morning in the interbank market.

The dollar was trading at Rs206.45 at about 12:31pm. The greenback closed at Rs211.93 against the rupee on Wednesday, according to the State Bank of Pakistan (SBP).

The local currency rebounded a day after Finance Minister Miftah Ismail confirmed that Pakistan had inked a $2.3 billion loan facility agreement with a Chinese consortium of banks amid draining foreign exchange reserves.

He added that the inflows are expected within a couple of days.

The country’s new finance chief made the announcement after a major breakthrough in talks between the International Monetary Fund and the South Asian country over the budgetary proposals.

The country of nearly 221 million is facing a looming economic situation as it remains engaged in talks with the global lender over stalled Extended Fund Facility.