Shahid Afridi got admission in a Pakistani university? 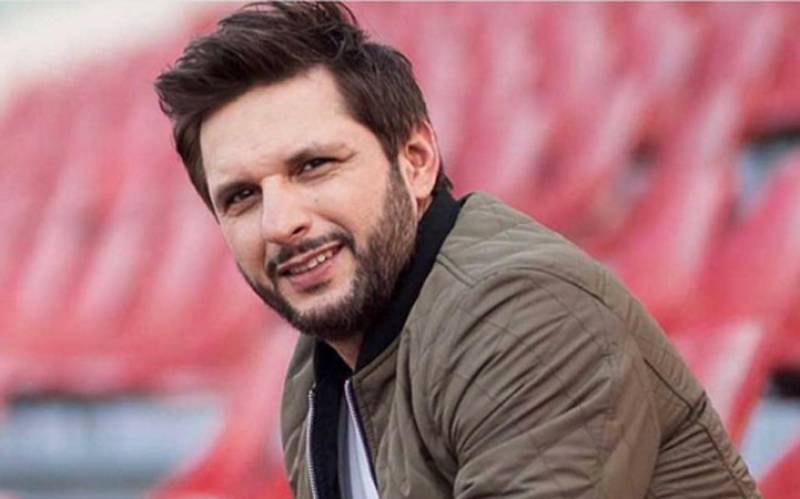 Once a star steps in limelight, it is believed that famous figures have no use of their education since they are already earning huge salaries. Denying this particular stereotype, many stars have opted to complete their education despite making it big and the latest addition to the list is everyone's favourite Shahid Afridi.

From the king of cricket playground to the classroom, the news of the 44-year-old decision to enrol at a local university has become the talk of the town.

The cricketer made the 'announcement' on March 22 while delivering a speech at a brand ambassador ceremony to faculty and students at the Salim Habib University in Karachi.

Afridi says he is going to take admission in university for higher studies. pic.twitter.com/LJVR24oaCc

Named as the brand ambassador for Salim Habib University, the prestigious institution is run by a foundation established by Dr M S Habib, creator and founder of pharmaceutical giant Barrett Hodgson Pakistan.

On a lighter note, the cricketer joked that Iram Afaq, the managing director of the Salim Habib Education Foundation, only admits people to the varsity on merit.

Stressing on the utmost significance of education, Afridi reiterated that. “Education plays a really important role in the progress of a nation,” he said.

Emphasising the importance of educating girls, the cricketer was accompanied by his daughters at the ceremony.

Pakistani cricketer Shahid Afridi is a true humanitarian at heart and recently while promoting a new healthcare ...