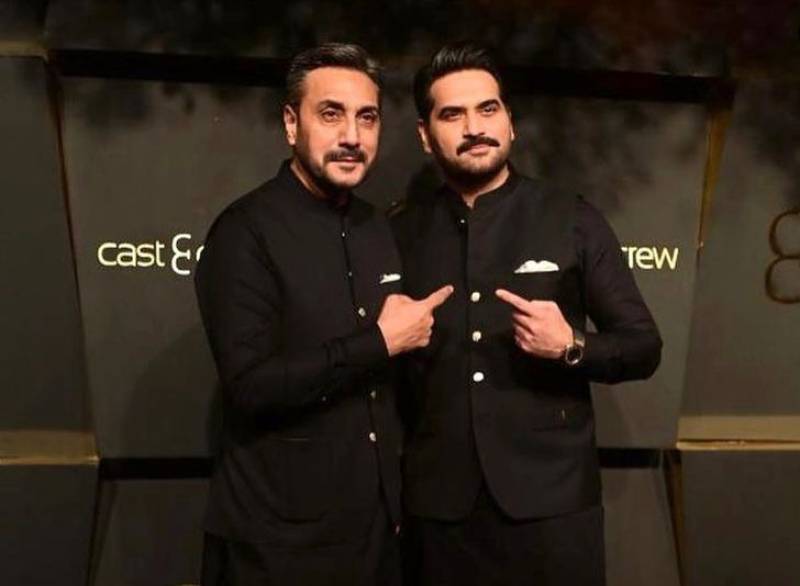 Now, the Meray Paas Tum Hou actors have collaborated for a business venture as they have launched their luxury clothing line named Cast & Crew.

The launch ceremony was a star-studded event with a plethora of celebrities and stars from the showbiz industry. 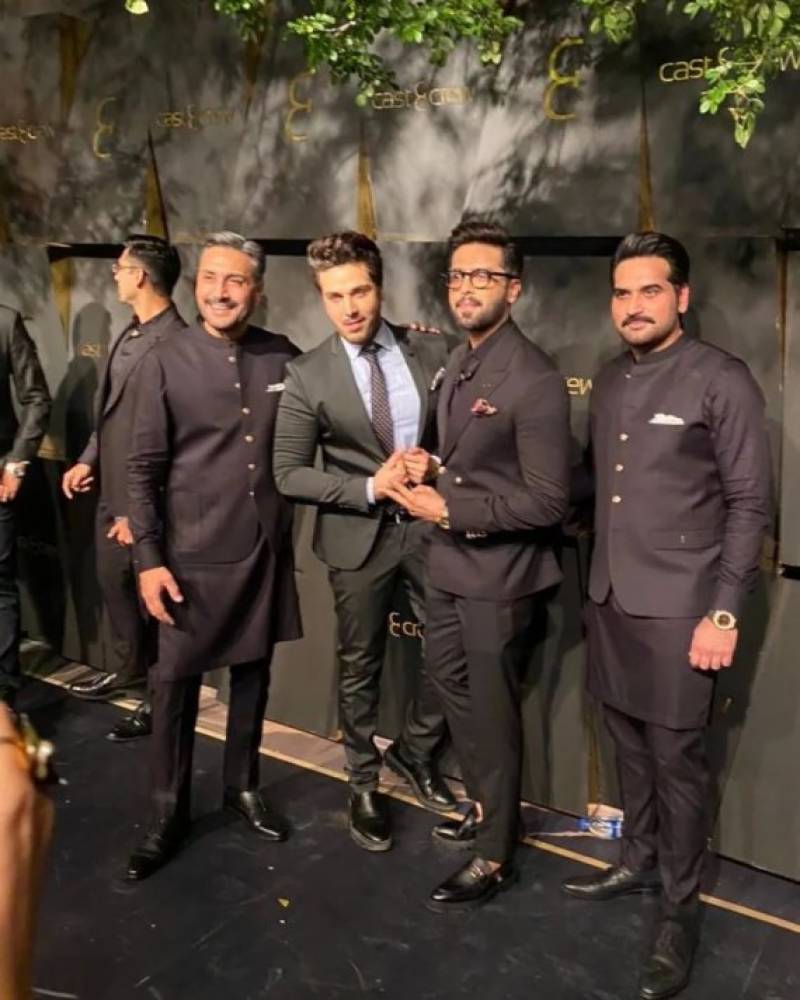 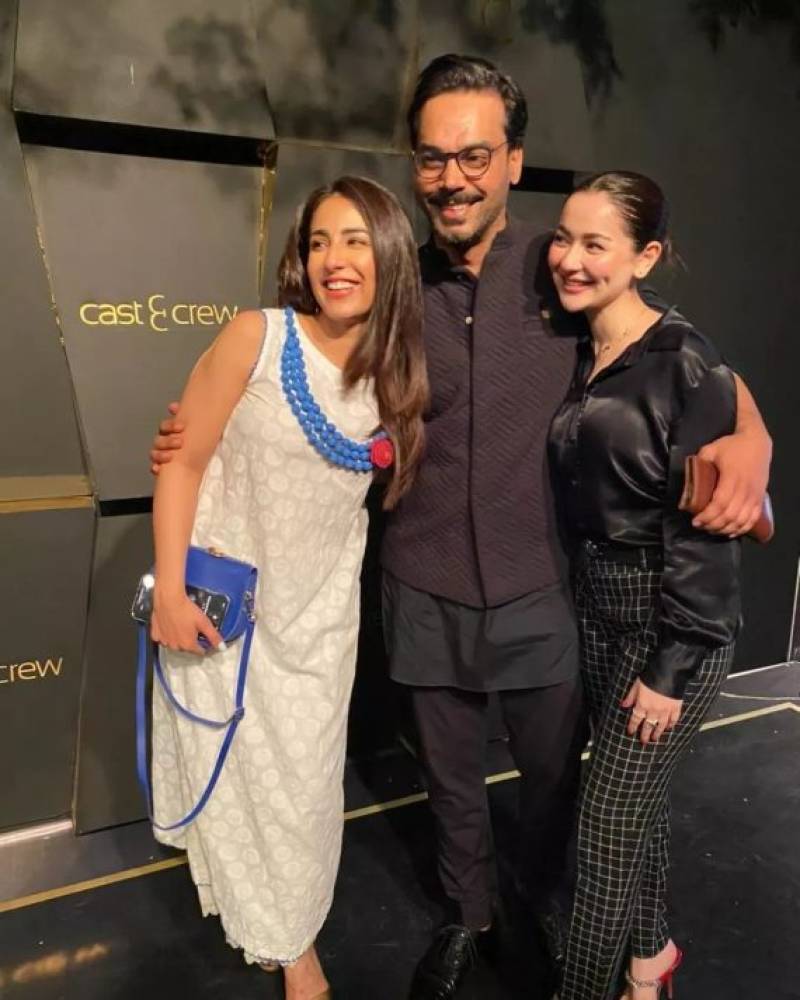 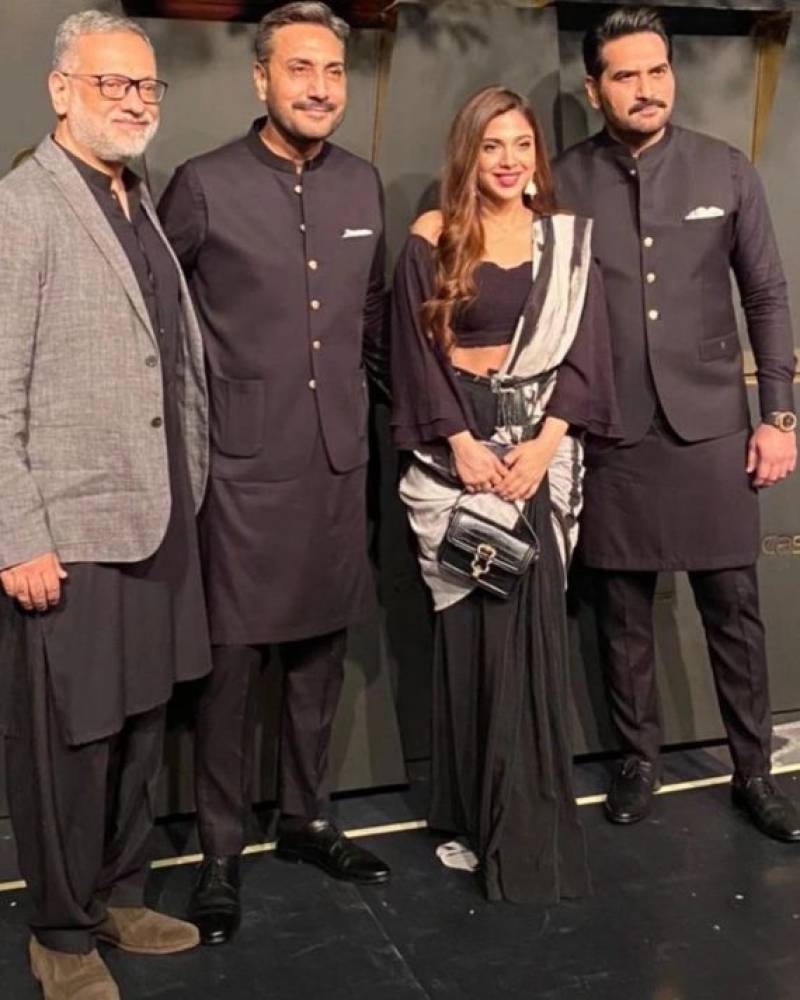 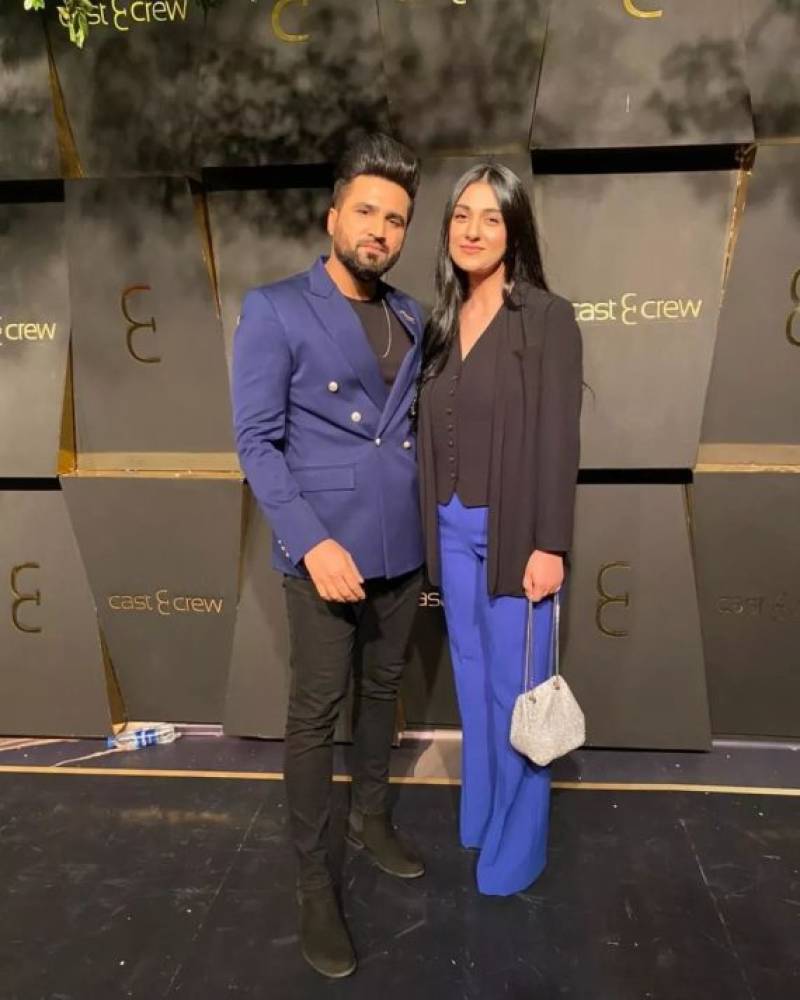 On the work front, Humayun has multiple projects in the pipeline including Main Manto Nahi and the upcoming film London Nahi Jaunga co-starring Mehwish Hayat and Kubra Khan.

Pakistani superstar Adnan Siddiqui has proved from time to time that he is not only a super talented actor with ...