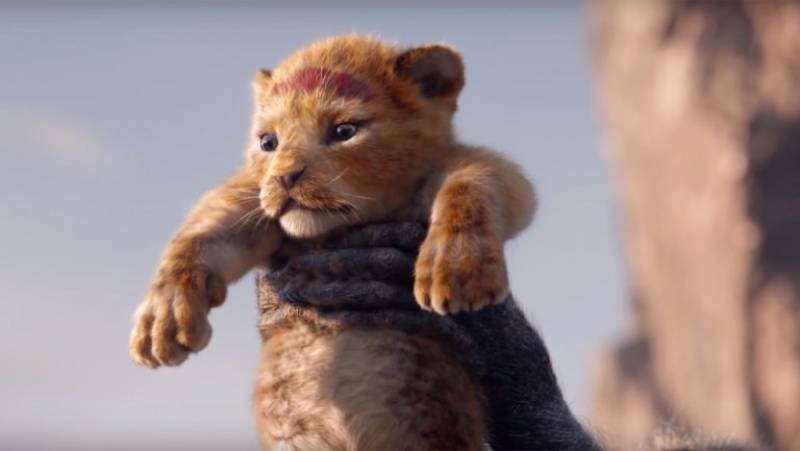 Set to Hans Zimmer's score, the teaser trailer shows the animal kingdom with Mufasa telling his son Simba, "Everything the light touches is our kingdom. But a king's time as rule rises and falls like the sun.

The original animated  The Lion King was a smashing success, raking in $766 million worldwide at the box office to become the highest-grossing animated feature of all time.

It won two Oscars for its music (by Hans Zimmer), spawned an equally successful long-running Broadway musical, plus a number of smaller spinoffs. In short, it's been nothing but a money-making machine for Disney over the last 24 years. 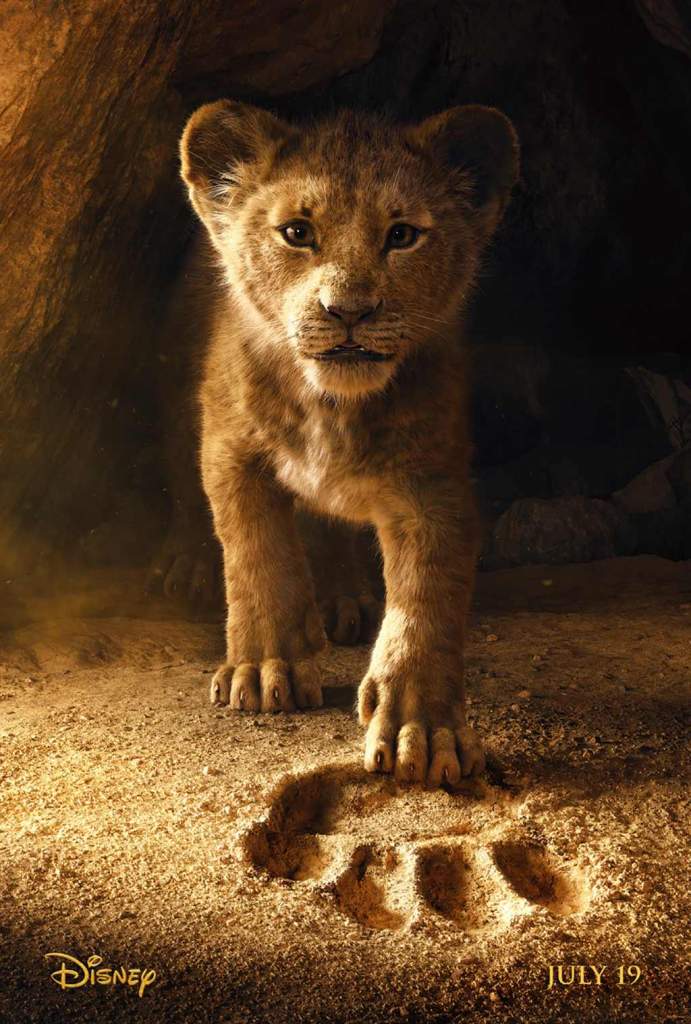 The plot likely remains unchanged. A baby lion cub named Simba is born to King Mufasa and Queen Sarabi, who rule over the Pride Lands of Africa from Pride Rock.

Coming to the recently released teaser, it starts with the soundtrack "Circle of Life" and shows every animal arriving to welcome the little lion.

Below is the teaser trailer for upcoming Disney venture 'The Lion King':