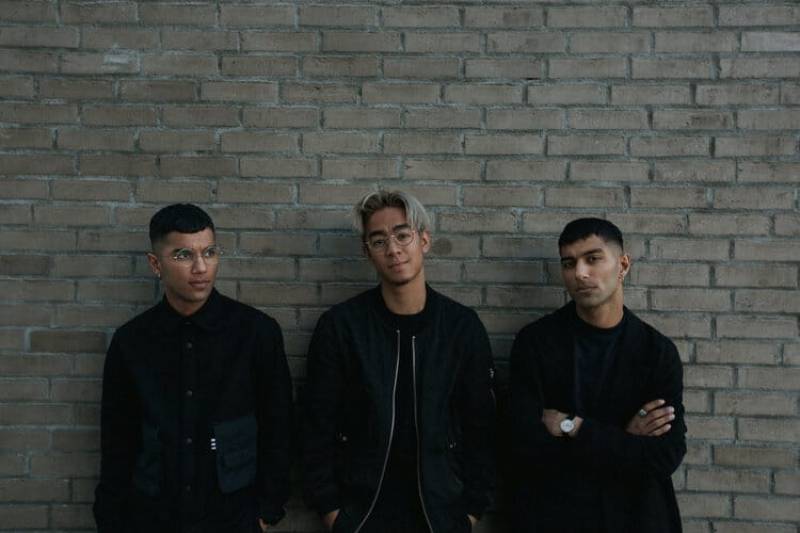 Famed Norwegian hip-hop dance crew, The Quick Style, have finally arrived in Pakistan. Backed by Coke Studio, the popular dance group is currently in Pakistan for a nationwide tour.

It added, "the twins Suleman and Bill Malik of Coke Studio, Norwegian-Pakistanis, have stronger creative ties with Quick Style thanks to their visit to Pakistan. For better creative sharing, the dance team will travel to famous locations and different academic and art institutions."

Quick Style posed in front of the Mazar-e-Quaid, the resting place of Pakistan’s founding father Muhammad Ali Jinnah, in Karachi.

Pakistani netizens have been highly anticipated for the adventures and thrill the group will bring.

For those unversed, Quick Style, or The Quick Style and also known as the Quick Crew, is a Norwegian hip-hop/urban dance group. The dance group's unique style is influenced by different cultures infused in the hip-hop genre. The band was founded in 2006 by the Pakistani-Norwegian twin brothers, Suleman Malik and Bilal Malik, and their Thai-Norwegian childhood friend, Nasir Sirikhan.

On the professional front, the crew won the ‘Norske Talenter,’ a Norwegian version of America’s Got Talent in 2009. It also participated in NBC’s World of Dance and other dance competitions.