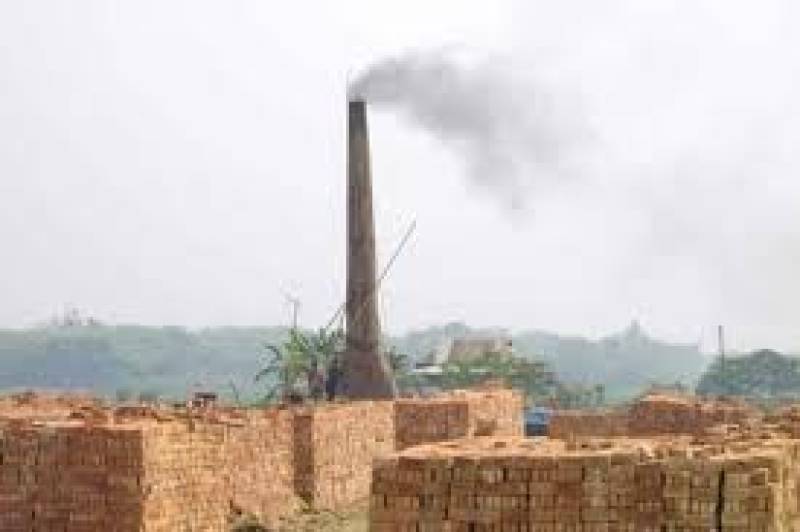 LAHORE – In a bid to control the smog and pollution issue, the Lahore High Court (LHC) has issued written order today (Wednesday) to close brick kilns from November 7 to December 31.

According to media details, the Brick Kilns Owners’ Association Pakistan has ensured the court to follow the verdict after Justice Shahid Karim issued the three-page written order on petition against not taking timely action to control smog.

The court has also directed to take action against the vehicles and factories emitting smoke and increasing pollution.

The LHC ordered to completely implement over decisions taken in the judicial water commission meeting.

The relevant authorities have also been directed to utilize all resources to control smog and the rising issue of pollution.