Fiza Ali shares story of her struggle in showbiz 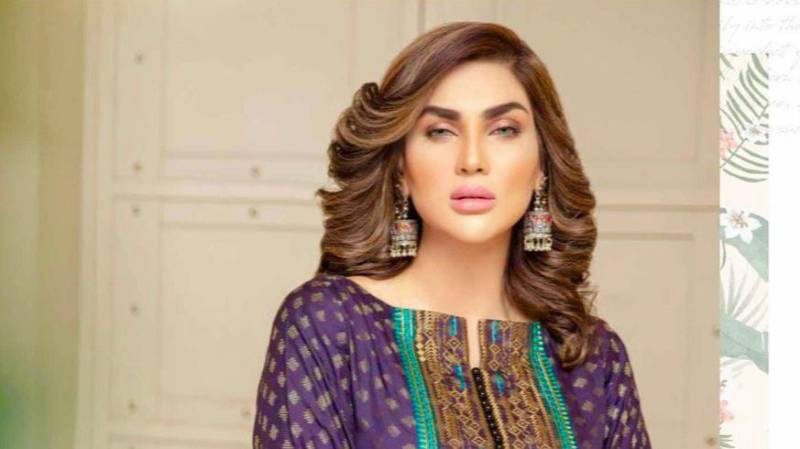 Lollywood diva Fiza Ali became a household name owing to her hard work and dedication to her work.

The Bhool actress has had her fair share of struggle and rose to prominence but never forgot the early days of her struggle. During an appearance on the morning show Good Morning Pakistan, Ali revealed she achieved success after going through many hardships.

The Fasley actress said, “I bought my first apartment in Karachi. We used to live in a rented house when I started working. It was quite difficult for me to save money because I was completing my education and also I had to pay for my mother’s cancer treatment which, of course, is quite expensive. I tried to save money, wearing second-hand clothes and shoes.”

The Kesi Khushi Le Kay Aya Chaand star stated, “I never went out for hotelling or spent money on extra things. Even on the sets, I never ordered anything to eat. If any of the team members or the staff offered anything to eat, I would eat it otherwise I always had dinner at home."

The Tapasya diva has come a long way to stand among the A-listers of Lollywood.

LAHORE – Pakistani actor, model, and host Fiza Ali sustained injuries as she fell to the ground and fainted ...