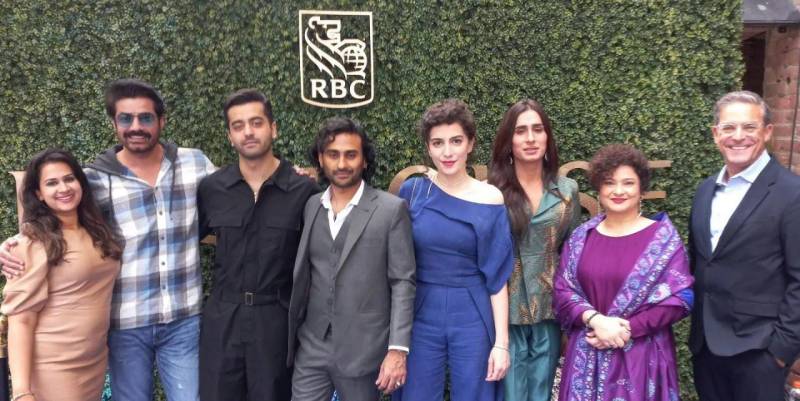 A moment of pride for the Pakistani cinema came after a locally produced film, Joyland, bagged several international awards and is slated to release in Pakistan too.

Saim Sadiq's Joyland will release all over Pakistan on November 24 as the federal and provincial censor boards have given a go-ahead to the award-winning movie.

The director, Sadiq, said he always wanted Joyland to be watched by Pakistanis due to its complex and out-of-the-box concept. He however assured people that nothing would cause censoring or backlash.

For the unversed, Joyland portrays a transgender dancer in a Muslim country making headlines when it won the Cannes Queer Palm prize for best LGBT, queer or feminist-themed movie.

Joyland is the first-ever Pakistani competitive entry at the Cannes festival winning the Jury Prize in the "Un Certain Regard" competition, a segment focusing on young, innovative cinema talent.