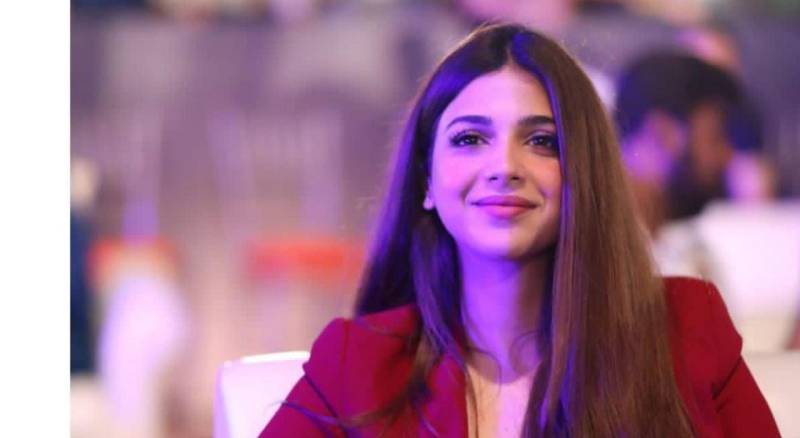 The Pakistani cinema has been serving its audience with back-to-back hits.

Now Lollywood diva Sonya Hussyn is sending the internet into frenzy with her upcoming film, Daadal, which will be released next year on Eid. The first look of Hussyn and Mohsin Ali Abbas' project has been released along with its slated date.

The anticipated crime thriller's poster features Hussyn's hands in a punching pose as she wears boxing gloves and box braids. “I am not a mere resistance to fear, I am the courage life has ever imagined, I am Haya Baloch,” reads the caption, revealing the character Hussyn will be essaying.

On the work front, Hussyn is gearing up for the release of Tich Button and Sorry: A Love Story. Her recent drama serials include Mor Moharan, Saraab and Mohabbat Tujhe Alvida.

Lollywood diva Sonya Hussyn's impeccable acting skills and beautiful looks put her on the radar as one of the most ...