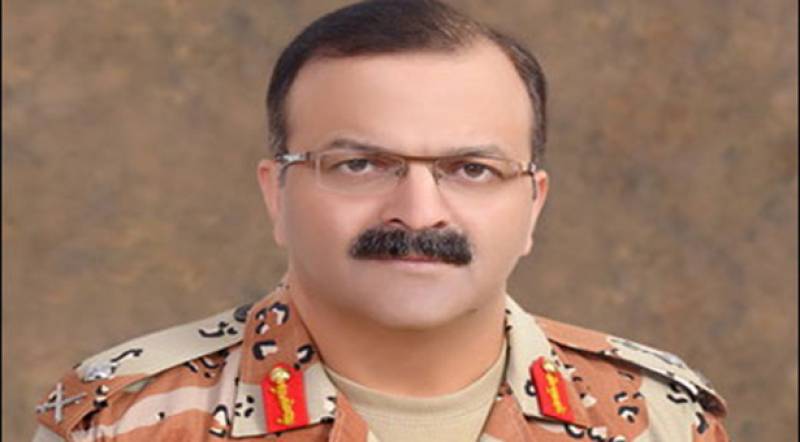 KARACHI (Staff Report) – Director General Sindh Rangers Major-General Bilal Akbar on Friday claimed that the paramilitary force has arrested as many as 75 criminals who were found to be associated with Awami National Party (ANP) in Karachi.

DG Rangers, while talking to media persons, said the targeted operation in Karachi is not aimed to halt the political strength of any political party but it is against the outlawed elements. We carried out actions in Liyari as well, he evidenced.

He stated that yesterday’s fair by-polls are clear evidence that Rangers are not targeting any specific party.

Akbar declared that Rangers didn’t kill any political activist during the raid on MQM headquarters, Nine-Zero. An in-depth inquiry has been completed in this regard, he said.

DG explained that the Rangers didn’t request Sindh government to ban pillion riding on the occasion of by-polls in NA-246. Rangers’ instruction to the citizens to carry their original CNICs with them was also portrayed the other way, he said, the instruction was issued amid security threats.

He appreciated the Rangers personnel for peaceful conduct of by-polls in NA-246.