'Why Sharifs' Jeddah steel mills in profit, but Pakistan Steel Mills in loss?' 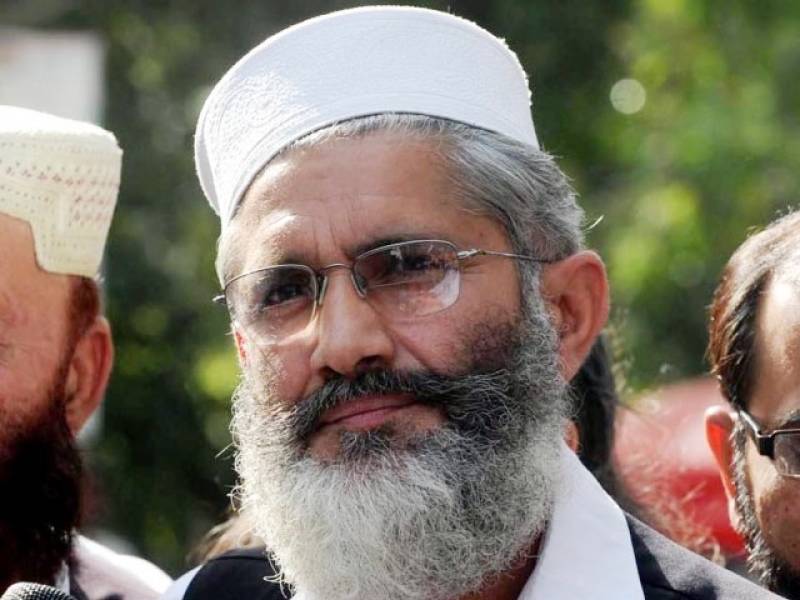 Addressing a sit-in at Mall Road in Lahore, Sirajul Haq asked as to why the Prime Minister Nawaz Sharifs’ steel mills in Jeddah were in profit while the state-run Pakistan Steel Mills are suffering losses.

JI Ameer said that he is ready to sacrifice the last moment of his life to make Pakistan free of corruption. He stated that similar to economic corruption, the public opinion needs to be organised against electoral corruption as well.

Referring to the Panama Leaks investigation, Siraj said that Prime Minister (PM) Nawaz Sharif made a commission based on his will which is unacceptable. He said that Leader of the Opposition was told that the Terms of References (ToRs) related to the investigation of the matter will be consulted with the opposition, however the government made TORs on its own.