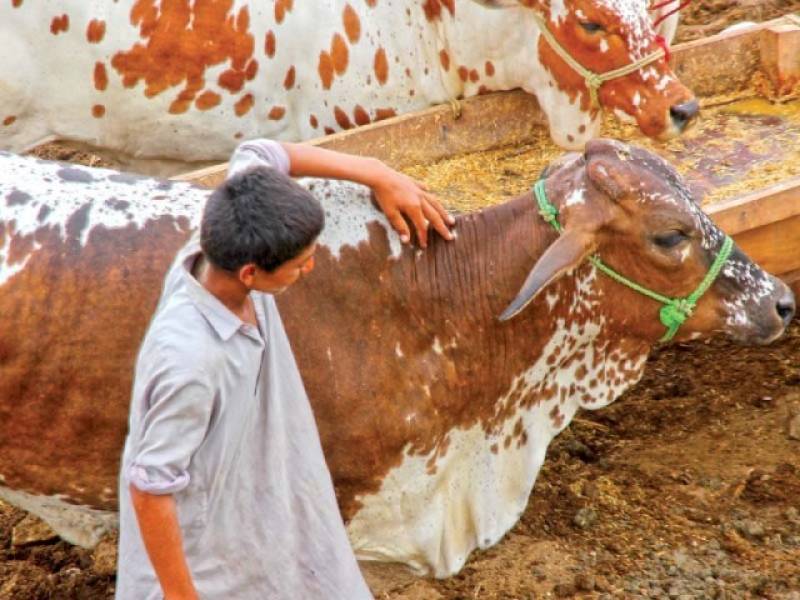 The victims include 40-year-old Zara Sanaullah, from Waziristan and 50-year-old Abdul Qayyum, from Dera Ghazi Khan.

Both patients carrying Congo virus were kept in an isolated ward of Nishtar hospital and their blood samples were sent to Islamabad’s health laboratory for tests which identified the Congo virus attack as the cause of death.

The health department of Punjab has begun work to protect the citizens from Congo virus which has claimed the life of dozens in Pakistan.

Congo fever is a tick-borne viral disease which is mainly transferred to humans from pets. Its symptoms include fever, flu, bloody urine, vomiting and nose bleeding.

The congo virus, if it remains unnoticed, could prove to be fatal. In Pakistan, overall 11 cases of this virus have been reported in 2017, of which four patients recovered. Five people were discharged with no diagnosis of the illness.

The virus is known as the Nairovirus because of its spread from ticks or through contact with the blood or other fluids from infected animals and humans.

In Pakistan, this virus was first reported from the regions of Baluchistan and KPK in 1976; at that time it was not a much prevalent disease but up to 2000, its victims increased.