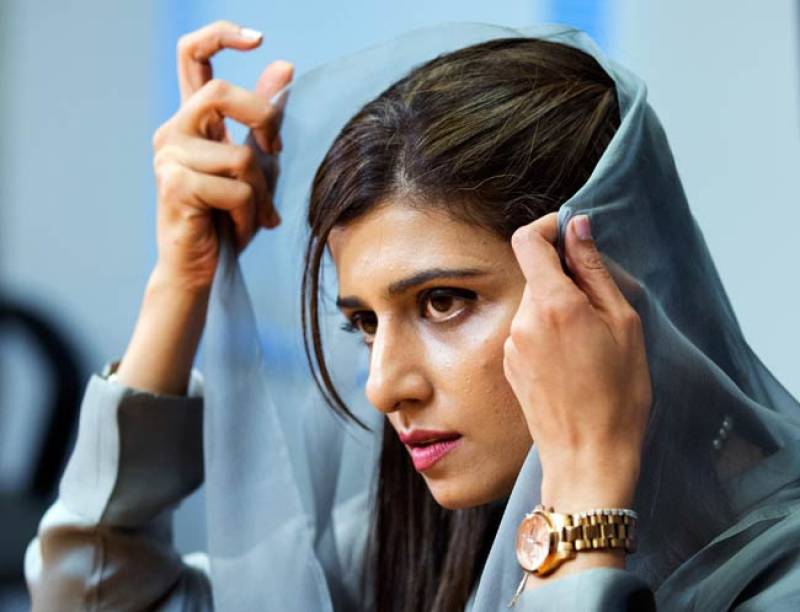 MUZAFFARGARH - Former foreign minister Hina Rabbani Khar and her father have been booked in a forgery case filed by her step-brother.

Abdul Khaliq has nominated 25 people, including his father Noor Rabbani, in his application where he alleged that the accused had illegally transferred family property, for which a complaint had already been filed at the Directorate of anti-corruption.

After the completion of an initial investigation, the fraud case was registered against the accused.

Hina Rabbani Khar is a post-graduate in hospitality and tourism from the University of Massachusetts and belongs to the influential landlord family of southern Punjab.

The 40-year-old politician also holds the distinction of being appointed as Pakistan’s youngest and first woman foreign minister, at the age of 33, by the PPP-led government which came to power after the 2008 elections.