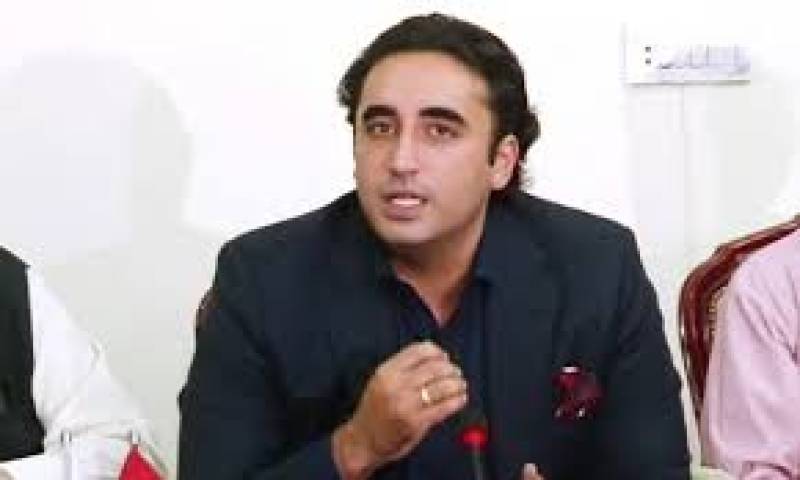 ISLAMABAD - The National Accountability Bureau (NAB) on Tuesday made it clear that derogatory speech and threats will not be able to bar it from taking legal action under the anti-corruption drive.

The statement from the anti-graft watchdog came in response to Pakistan Peoples Party (PPP) Chairman Bilawal Bhutto Zardari’s warning of repercussion over his possible arrest.

On Monday, the PPP chief had said that he would become an 'even bigger problem' for the government if he is arrested by NAB. He had also criticised the NAB saying political parties were being deprived of their right to freedom and politics.

He went on to say that the NAB detained people without proving any allegations leveled against them..

A press release issued by the NAB said threats from the head of a political party will not deter it from pursuing legal action.

Media reports say Bilawal had refused to appear before the investigation team in a corruption case, it said, adding that the statement was against the assurance given by the accused to NAB in a letter.

NAB said that Bilawal's lawyer had earlier written a letter stating that the PPP chairman has no problem appearing before the investigation team after January 15, 2020.

It highlighted that NAB was working in accordance with the law and it believed in extending every citizen the opportunity to submit his/her statement.