Pakistani women who made us proud in 2022 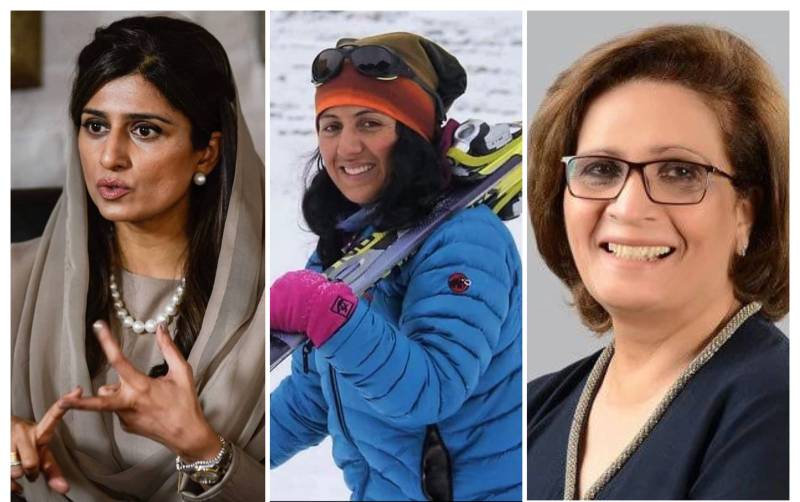 As 2022 comes to an end, Pakistani women made wonderful achievements in this year. Many made us proud with their strength, dedication and effort in their areas of expertise.

So without further ado, let's know more about Pakistani women who set new benchmarks in 2022. 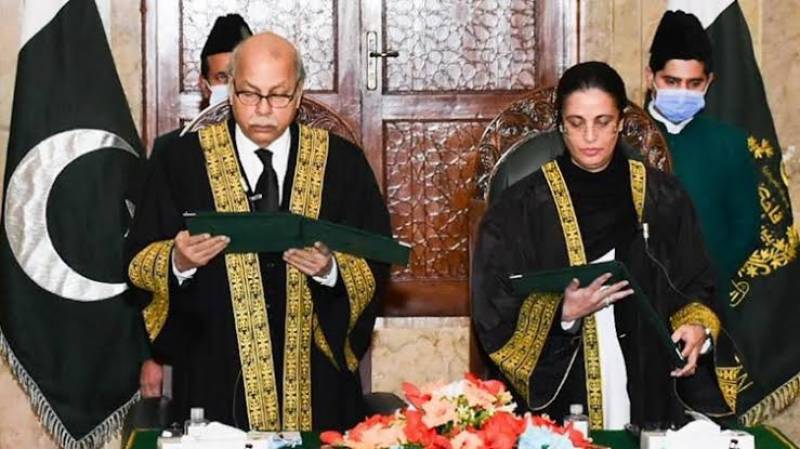 In a landmark decision, Pakistan swore in Ayesha Malik as its first female Supreme Court judge. Malik is known for her ground-breaking ruling last January, abolishing the two-finger virginity test that was previously performed on victims of sexual violence and assault during exams. Prior to her elevation to the country’s top court, Malik had been serving as a judge of the Lahore High Court since March 2012. 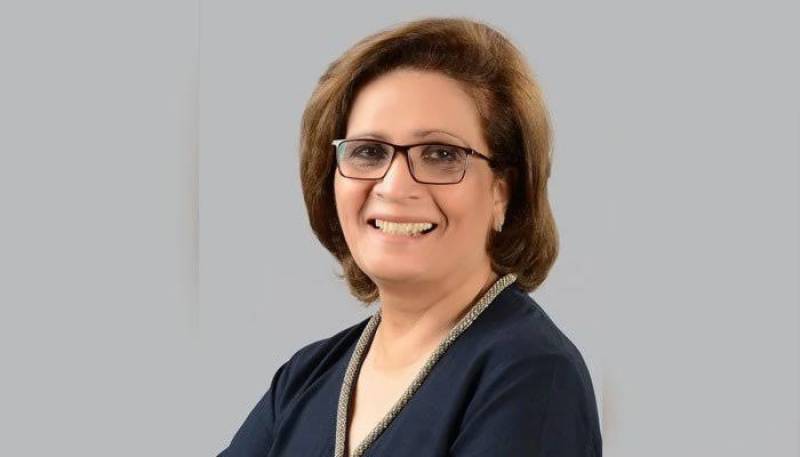 Dr. Tasnim Ahsan became the first Pakistani woman to receive the prestigious Endocrine Society's Laureate Award for 2023. The Karachi-based doctor was selected for the “International Excellence in Endocrinology Award” for her achievements and contributions to the field of treating hormone-related diseases. At present, she is the secretary of the faculty of endocrinology at the College of Physicians and Surgeons in Karachi. 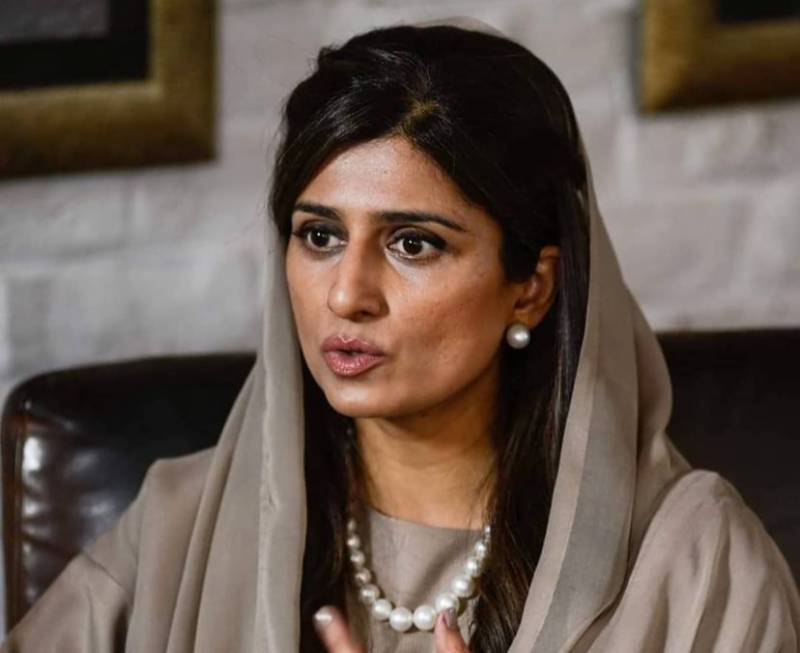 Pakistan's State Minister of Foreign Affairs Hina Rabbani Khar made headlines when she landed in Afghanistan to hold political consultations with her Afghan counterpart Amir Khan Mutaqqi in Kabul.

Videos and photos of Khar’s trip received a lot of appreciation on social media, particularly from the likes of foreign minister Bilawal Bhutto-Zardari and filmmaker Sharmeen Obaid-Chinoy. In 2011, she became the first female foreign minister of Pakistan as well as the youngest person to hold the position at the age of 33. 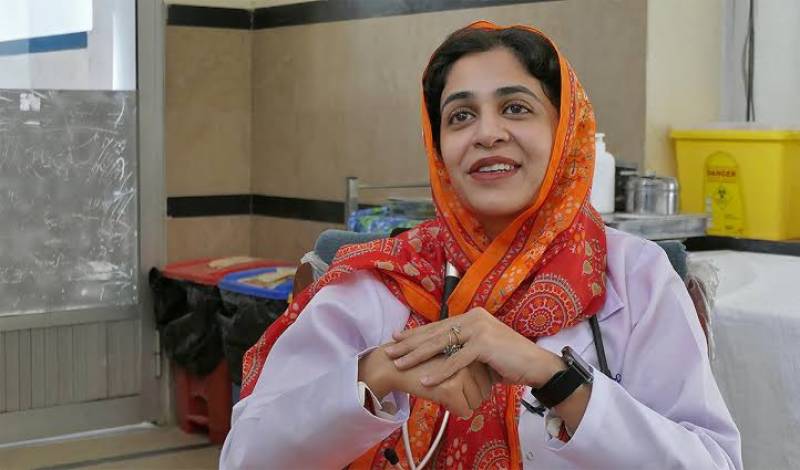 Pakistan’s Dr. Mahwish Sharif became the first deaf doctor in Balochistan and joined the tuberculosis ward at the Fatima Jinnah General & Chest Hospital, Quetta, in May 2022. She lost her hearing at the age of four and overcame years of prejudice to finish medical school. Dr. Mahwish belongs to a remote village in the central Balochistan district of Kachi. Mountaineer Samina Baig became the first woman from Pakistan to summit the world’s second-highest peak, K2, in July 2022. Born in Gilgit-Baltistan, Baig is the first Pakistani woman to climb Mount Everest and the Seven Summits. She was awarded the government’s “Pride of Performance” award following her successful summit of the Everest in 2013. The 31-year-old reached the top of the 8,611-metre (28,251-foot) peak early Friday as part of a seven-member local team, and was followed hours later by a second Pakistani woman, Dubai-based Naila Kiani. 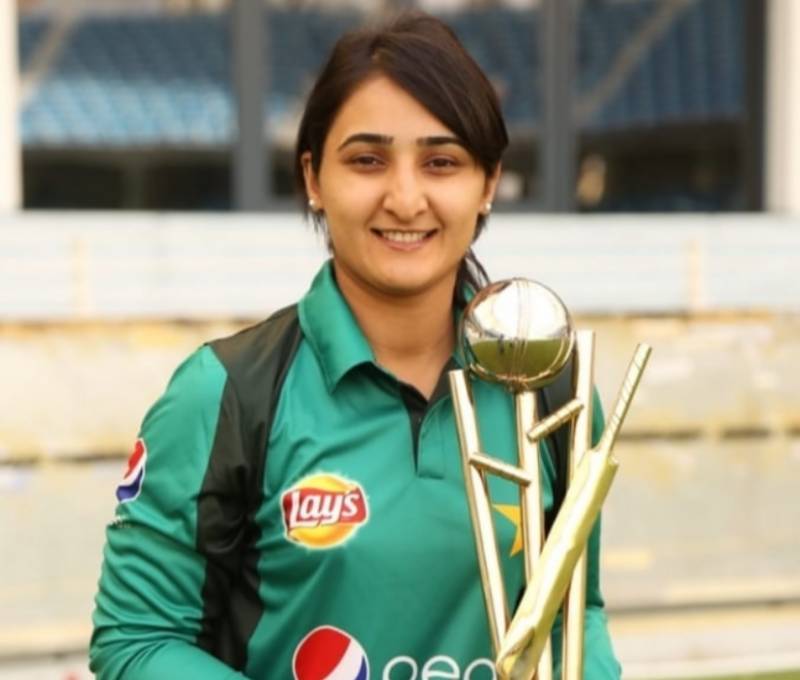 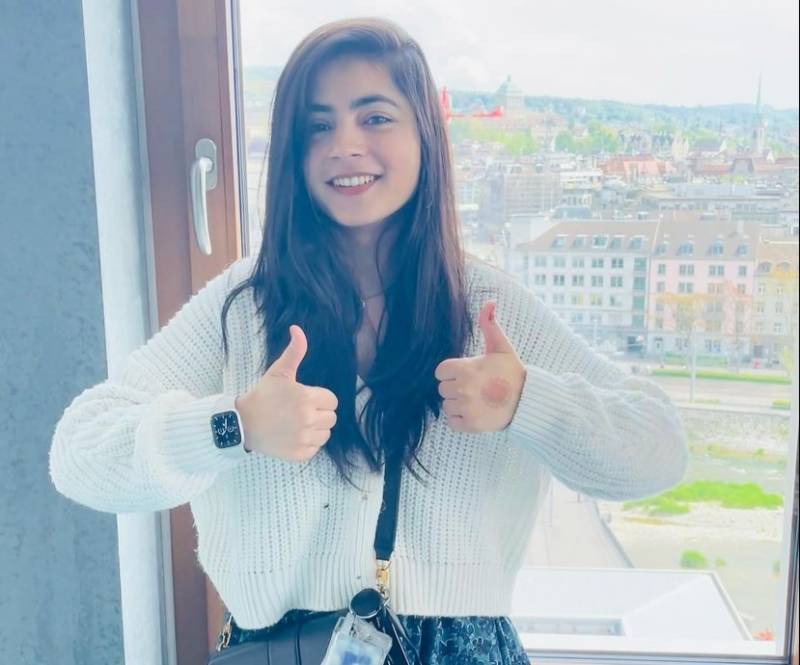 The 24-year-old data engineer, Shafiqa Iqbal, joined Google Poland’s office in Warsaw this year. She was reported to be the only Pakistani who was hired from a pool of 1,300 candidates. Iqbal graduated from the Punjab University and was working as a data engineer in Lahore before she was employed by Google through LinkedIn. The engineer also worked as a top-rated seller at Upwork while representing Pakistan as the Global Ambassador of Women in Tech.

Pakistanis named among 'The World's Most Influential 500 Muslims'