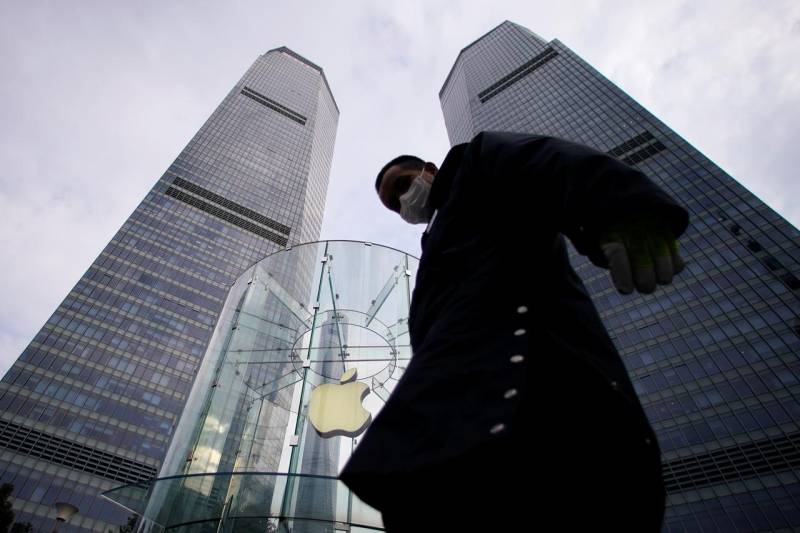 On January 24, China implemented the highest response level to public health emergency from a four-tier system across the country.

On Sunday, authorities in 21 regions of China reported that on February 22, not a single new case of infection with a new coronavirus was recorded on their territory.

ISLAMABAD - Pakistan on Sunday closed its land border with Iran as fears across the region continued to grow over a ...

Meanwhile, the death toll from the novel coronavirus disease (COVID-19) has gone up to 2,592 in mainland China, with the total number of registered cases standing at 77,150 according to the country's National Health Commission.

The latest figures from the commission show that 24,734 people have recovered from the disease. Of the 49,824 who are currently being treated for pneumonia caused by the new coronavirus, 9,915 are in grave condition.

In the past 24 hours, 409 new coronavirus cases have been registered in China and 150 new deaths were reported (149 of them in Hubei province, the epicenter of the outbreak).

The new coronavirus was first detected in China in late December and has since spread to more than 25 other countries, prompting the World Health Organization to declare a global health emergency. The outbreak has already left over 77,000 people infected worldwide.

The coronavirus has spread to more than 25 countries and is causing mounting alarm due to new pockets of outbreaks in Europe, the Middle East, and Asia.

Meanwhile, Beijing is expected to decide Monday whether to postpone its annual parliament session for the first time since the Cultural Revolution amid the virus outbreak.

Top Communist Party leaders including President Xi Jinping attend each year´s gathering of the National People´s Congress. Many top officials who would normally attend the meeting are consumed with tackling the virus in their home regions. And Beijing has imposed quarantine measures on those arriving from other parts of China, a practical challenge for a gathering of nearly 3,000 delegates.

The 2018 session approved the removal of presidential term limits -- handing Xi a potentially lifelong tenure. With Mao Zedong as the meeting´s chair, the NPC first convened in September 1954 in Beijing, where delegates passed the new constitution of the People´s Republic of China, five years after its founding.