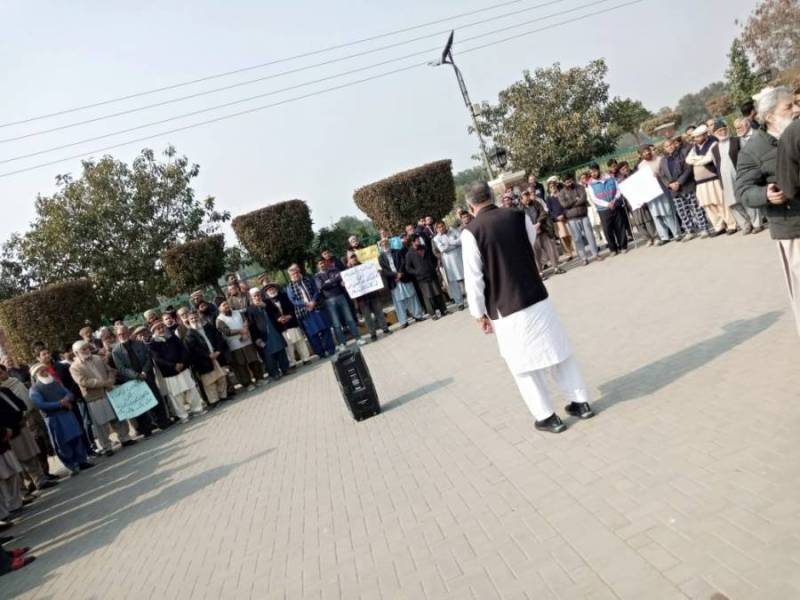 LAHORE - The Central Park Housing Society on Tuesday took a strong exception to the protests staged by the residents when it disconnected the water supply to multiple homes inside the locality.

The residents of the society staged a protest when the society administration increased the service/security charges in an exorbitant fashion; however, instead of addressing their grievances, the society found it better to disconnect the water supply of five protesting residents.

The vengeance of the society did not end there as the administration filed a police report against the agitating protesters for ‘breaching the peace’.

Details gathered by Daily Pakistan confirm that the society charged residents of five marla houses Rs1500 per month in lieu of service charges which were raised to Rs 2000.

Similarly, ten marlas homes were charged rupees Rs 2500 earlier but they have been increased to Rs 3000. One kanal house charges have been raised from Rs 3000 to Rs 3500 and five marlas commercial plots were being charged Rs 3000 which have been hiked to Rs 4500.

Against the ‘unjust’ hike, society members – around 450 in number - staged a protest in front of the main park after having informed the local police station. The protest was peaceful in nature as depicted by videos available online wherein the protesters could be seen clearing the passage for commuters.

The demonstrators dispersed peacefully afterwards; however, the society administration filed an application with Kahna Police Station against the protesters alleging that they engaged in a verbal spat with the administration and were involved in creating mayhem as well.

The protestors told Daily Pakistan that there is no such thing as security in the Central Park Society, theft and snatching incidents are happening every day. The rear side of the society is adjacent to Badduke village and the accused escaped easily by committing crimes.

On the other hand, instead of stopping these incidents, the management of the society increased the service charges, which is complete injustice to the residents.

The members of the society stressed that the administration failed to address their grievances as well as tried to initiate legal proceedings against them. "The members were of the opinion that if the same high-handedness continues on the part of society, they will stand up to the oppression and would exercise legal options," they added. 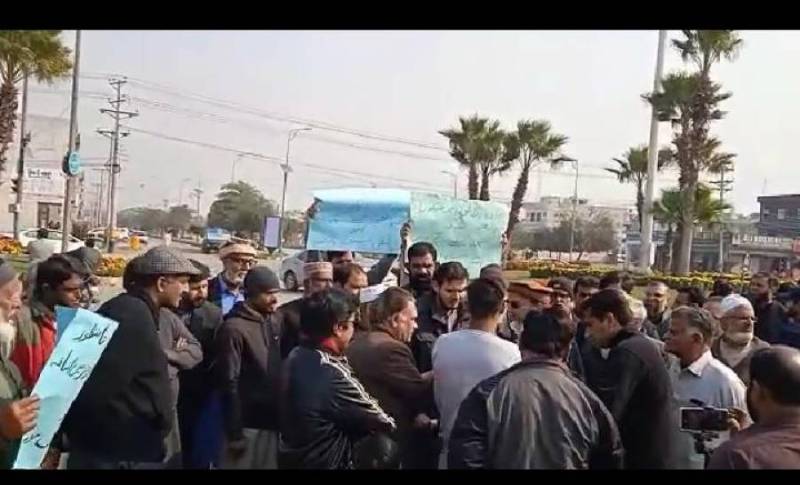 The lawyer, representing the residents, told Daily Pakistan, that the action on the part of the Central Park Housing Society administration was tantamount to creating a ‘state within a state’ as staging a protest is the right of every citizen. Society administration’s action is shameful in this regard, he maintained.

When Daily Pakistan contacted the management of the Central Park Society to know their point of view through the phone number (042- 35935371) given on the website, the official refused to comment on this issue.