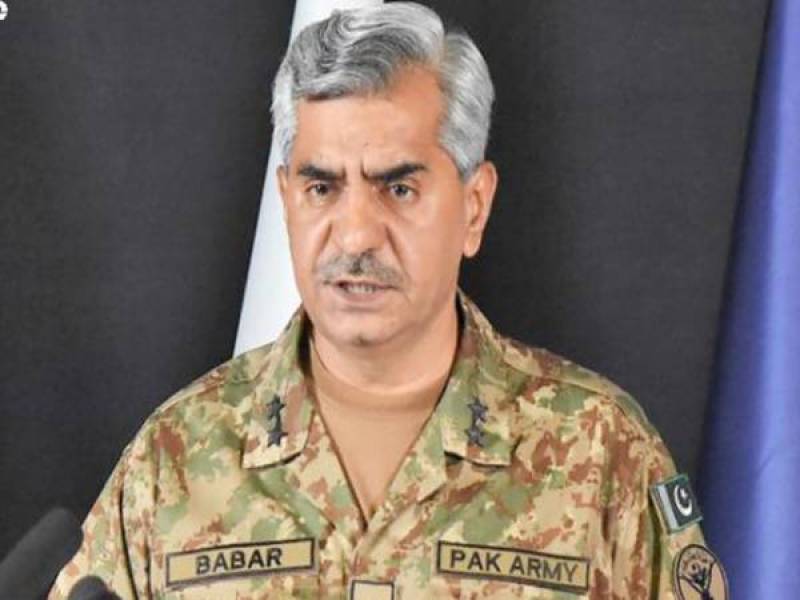 He said that the force at that time did not know about the whereabouts of the escaped militant.

The military spokespersons further said that the TTP leader’s Twitter account from where threats were being issued to Malala Yousafzai turned out to be fake.

Pakistani forces had arrested Ehsan in 2017, but he managed to escape in January 2020 from a so-called safe house where he was detained.

Talking about missing persons' issue, he said that the commission on the matter had made progress, adding that 4,000 out of total 6,0000 complaints have been addressed.