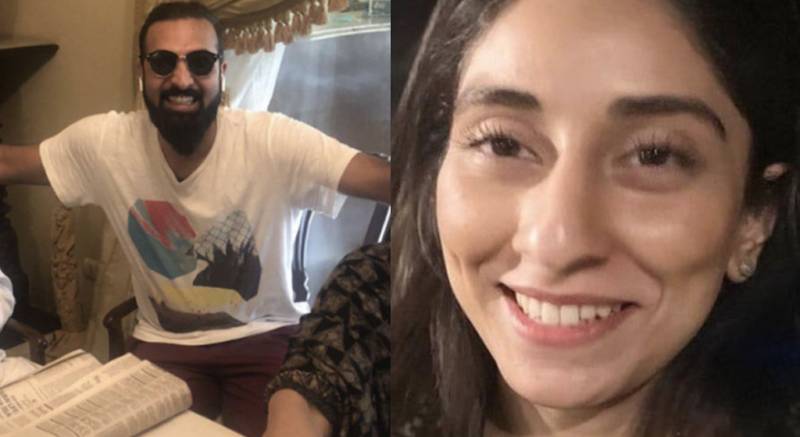 ISLAMABAD – A sessions court in the country’s federal capital on Thursday sentenced Zahir Jaffer to death for killing Noor Mukadam.

Four accused including Zahir was presented before the court where the sessions judge announced the verdict amid tight security outside the court. The verdict was read out in the presence of Noor's father.

The court also awarded 10-year imprisonment to two of his employees named Jamil and Jan Mohammad while an accused, Tahir Zahoor, was acquitted.

The grief-stricken father of Noor Muqaddam speaking with the media after todays’ development said the death sentence to Zahir Jaffer is the ideal punishment for such a gruesome act.

The former diplomat said his family got justice today. No attempt was made by the accused family for a settlement, he responded to a question while negating any such development.

He also commended the role of media in the case, saying the whole nation prayed and stands with us.

The court reserved the verdict in high profile murder case after arguments of the counsels of all the parties were concluded nearly 4 months after the incident.

Zahir was apprehended first while his parents and staff were arrested on July 24 over allegations of hiding evidence and due to their involvement in the crime.

The prime accused earlier confessed to killing Noor while his DNA test and fingerprints also showed his involvement in the brutal killing.

Previously, the lawyer of Zakir Jaffar, Advocate Sikandar Zulqarnain Saleem said the victim could have been murdered ‘in the name of honor for being in a living relationship’.

The daughter of the former ambassador, Noor Mukadam, was beheaded on July 20 in Islamabad’s F-7 area. The deceased was the daughter of Shaukat Mukadam, who served as Pakistan’s ambassador to South Korea and Kazakhstan.

The Islamabad police arrested suspect Zahir Zakir Jaffer on the night of July 20 from his house where, according to Noor’s parents, he killed her with a sharp instrument and severed her head.