I don’t even think I should be alive: Justin Bieber gives emotional speech at album preview 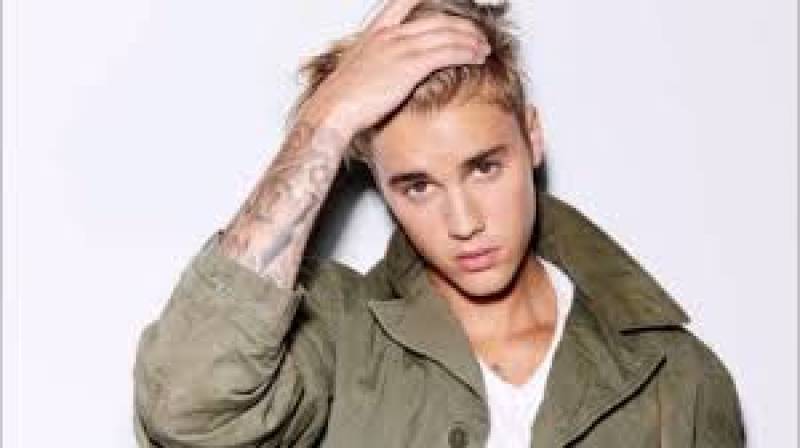 Justin Bieber is thankful for how far he's come in life.

The Popstar opened up about his most difficult years in a heartfelt speech last night, admitting he’s surprised he’s ‘alive’.

The Yummy singer hosted a private album preview at Village Recorders in Los Angeles on Thursday, in celebration of his forthcoming record.

As he spoke to those in attendance, Variety reports that he began crying over struggles he faced both in his career and in his personal life.

He revealed he feels "hurt by the industry" and "the people" who he worked with from the start of his career to even now.

“There’s power in weakness,” he said, adding that his creative work is “a reflection of that … thank you for loving me at my worst”.

One person he knew he could trust, however, was Scooter Braun who he said: "walked with me through a lot of s--t."

Bieber thanked his wife, model Hailey, for appearing with him in a new YouTube documentary series, which premieres on 27 January. “I love you with all my heart … and I’m so proud of us,” he said.

“I’ve gotta get it together,” he joked as he continued to tear up. “I’m just so grateful.”

The Sorry singer is gearing up to make an anticipated comeback to music after taking a break for a few years to focus on his mental health.

During that time, Justin was diagnosed with Lyme disease and a chronic illness about his brain functionality.

Have more to add to the story. Comment below and stay tuned for more!