CNG stations in Punjab, Sindh, and Islamabad reopen for short periods of time 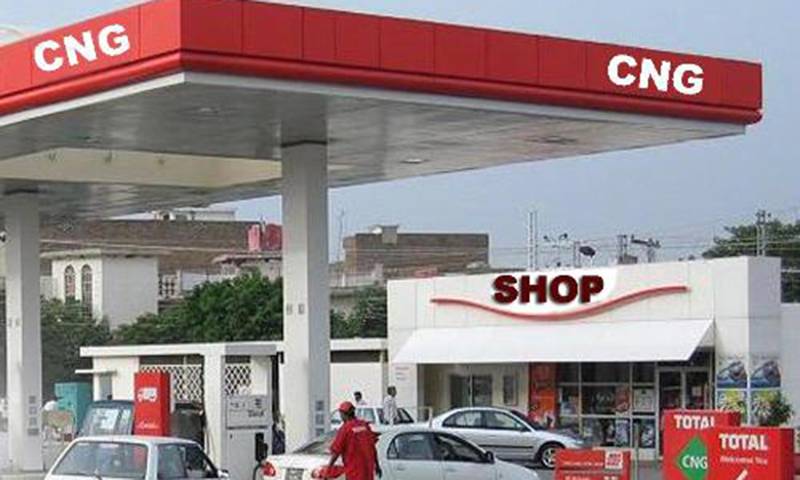 The fuel stations across Punjab and Islamabad were shut down about 37 days ago and in Sindh six days ago after the country had faced severe shortage of compressed natural gas (CNG). Pakistan faces gas shortage every winter and this year was no different. Supply of natural gas to CNG stations was shut down to meet the needs of domestic consumers.

The Sui Southern Gas Company (SSGC) the regulates gas supply in the Sindh and Balochistan had earlier announced the reopening of fuel pumps at 8am on Thursday but the closure was extended another 48 hours after gas shortage could not be managed on time.

Authorities had warned last year that gas shortage would increase in January because the government had failed to get hold of three liquefied natural gas (LNG) shipments last year.

Sindh Minister for Energy Imtiaz Ahmed Sheikh has warned the government that the province only had enough natural gas reserves to last another 12 years and petroleum reserves are also depleting fast.

Sindh Chief Minister Murad Ali Shah slammed the federal government and said the federal legislators should resign for the sake of Sindh’s people if they could not solve the gas problems.

ISLAMABAD – The Oil and Gas Regulatory Authority (OGRA) has lifted the ban on new licences for compressed natural ...