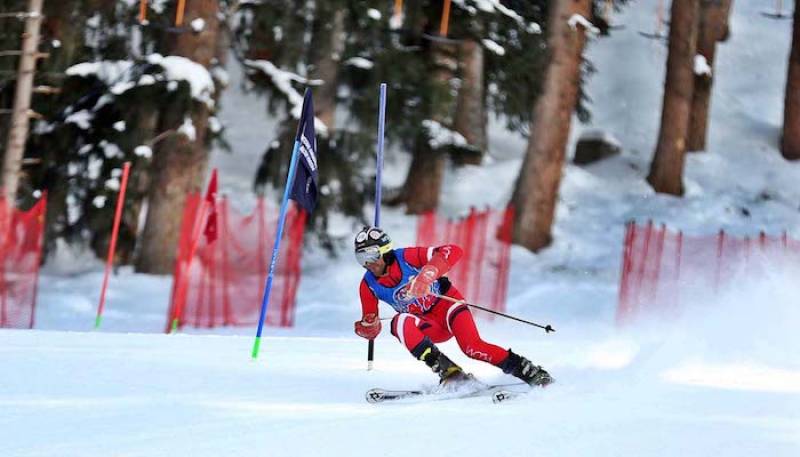 At least 44 snowboarders from Belgium, France, Afghanistan, and Pakistan participated in the event, including five women, three of them from Afghanistan.

The championship was organised by the Khyber Pakhtunkhwa Culture and Tourism Authority (KP-CTA) and co-organised by the Samson Group of Companies and the provincial departments of Tourism, Sports, Archaeology, Culture, Museums, and Youth Affairs.

The championship was complimented by a three-day gala, including music and festivities at the serene 8,500-feet high Malam Jabba Ski Resort, which is the only such resort in Pakistan. Tourists from around the world and within the country enjoyed the festival and expressed great awe for the beauty of the Swat valley.