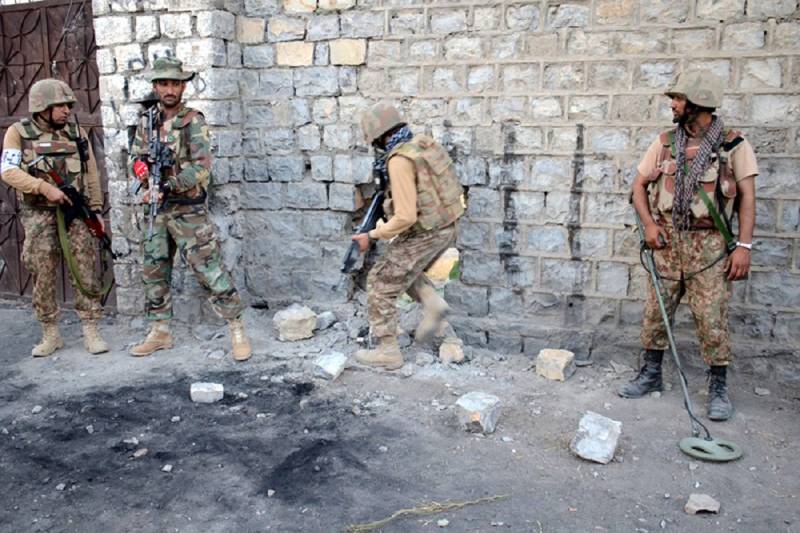 In a statement, the Inter-Services Public Relations (ISPR) said that the security forces carried out operations in North Waziristan's Mir Ali and Khaisur areas based on intelligence and tip-offs.

Two terrorist commanders — Syed Raheem Abid of the Tehreek-e-Taliban Pakistan (AKK Group) and Saufullah Noor of the TTP (Gohar Group) — were killed during the IBOs, the ISPR statement added.

TTP Commander Saufullah Noor was directly involved in various attacks through improvised explosive devices (IEDs) on security forces in Khaisur, it said, adding that he was also part of a total of 17 terrorist attacks.

TTP Commander Syed Raheem Abid, on the other hand, was in charge of two suicide bombing centres in Mir Ali and Wana, the ISPR mentioned, noting that anti-state agencies had tasked him with targeted killing and recruitment of and organising terrorists.

In addition, Abid was also involved in the murder of four 'Maliks' — or tribal elders — in Mir Ali, as well as in the killing of three engineers of a company in North Waziristan. He was also said to be part of multiple improvised explosive devices (IEDs) attacks.