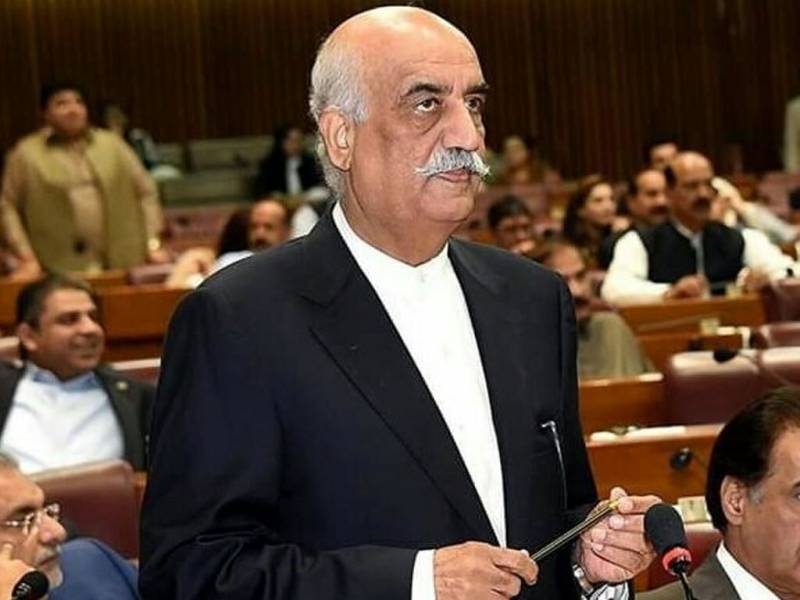 Apex court’s Justice Mansoor Ali Shah has penned the verdict, stating that the anti-graft watchdog could not prove the allegations of corruption against the PPP stalwart.

In October 2021, the top court approved post-arrest bail of Shah against on surety bond of Rs10 million. The court observed that NAB had kept the political leader in custody for two years without giving any reason.

It added that NAB did not give any legal justification to reject the sale deed submitted by Khaursheed Shah.

The court remarked that there were no grounds to accept allegations of illegal bank transactions against Khursheed Shah.

It added that NAB failed to file final reference against the political leader despite keeping him in custody for two years.

Keeping Khursheed Shah in detention would be a violation of fundamental rights, the court ruled.

Shah was arrested by the National Accountability Bureau's (NAB) Sukkur chapter on September 18, 2019. In July 2021, the Sindh High Court had dismissed Shah’s bail petition. Later, he had moved the Supreme Court for his bail.