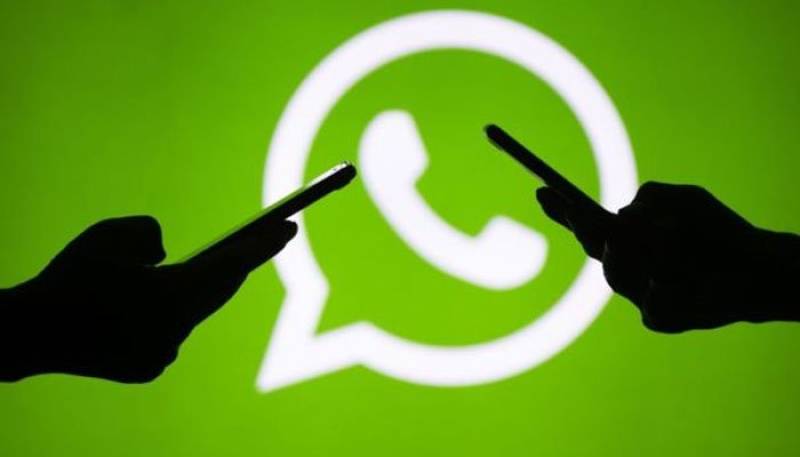 WhatsApp is reportedly working on a feature that lets users to migrate their chat history from Android to iOS.

According to WABetaInfo, WhatsApp has just submitted a new update through the TestFlight beta Program, bringing the version up to 22.2.74.

The update point towards a feature that may let you transfer your WhatsApp chats from Android to iOS using the Move to iOS app. 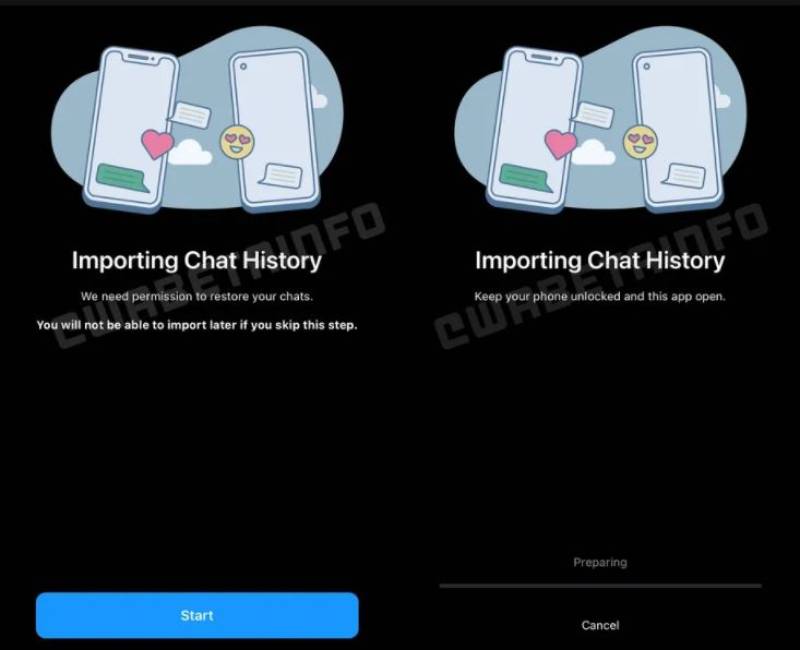 The media outlet also shared a couple of screenshots that explain the working of the upcoming feature.

Earlier, WhatsApp launched a feature letting users migrate their chat histories from iOS to Samsung phones in September, and later extended the feature to support chat transfers from iOS to Google Pixels and other Android 12 devices.

WhatsApp has launched a global voice note player feature that allows listening to voice notes when you switch to a ...