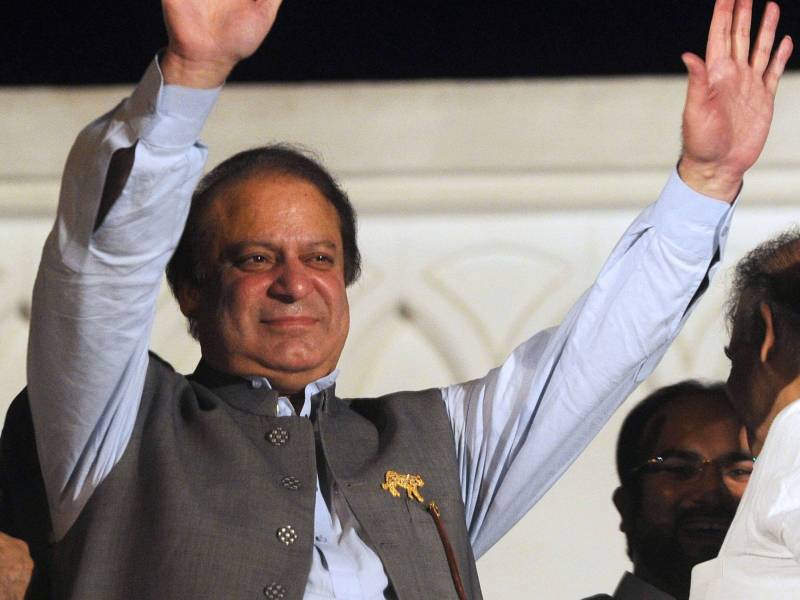 The Prime Minister will monitor the on-ground situation and will direct the authorities to take relief measures for the affected people.

He  will also take an aerial view of the flood affected areas besides visiting a flood relief camp near Khanpur.

DCO Rahimyar Khan gave briefing to the Prime Minister about flood situation and damaged caused by the flood.

The Prime Minister was told that 56,000 people have been affected by the flood in four Tehsils of District Rahim Yar Khan. The most affected Tehsil of the district is Liaqatpur.

Standing crops of over 41,391 acres have been affected. The affected crops included sugarcane, moong and cotton. It was told that 34,715 people were shifted to safer places.

The Prime Minister was informed that 53,809 cattle have been vaccinated against the spread of waterborne diseases.

The DCO said that 21 flood relief camps have been set up in the district to cater to the needs of 56,000 affected people.