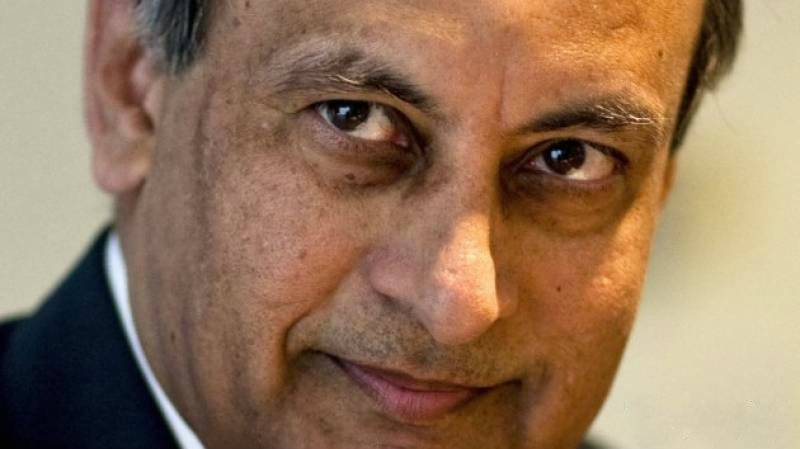 In a statement, PPP spokesman Farhatullah Babar said that the PPP did not endorse the remarks or opinion of Hussian Haqqani.

“PPP should not be linked with the statements of Hussain Haqqani,” he said.

Haqqani, a former Pakistani ambassador in exile in America and working there as an academic after the Memogate scandal, has long been accused of serving foreign interests at the cost of Pakistan.

Responding to his former party's decision against him, Mr Haqqani said via email that he is a scholar and he is glad to finally be at a distance from the political party, which will allow him to focus on his 'research'.

"Political parties cannot be expected to own scholarly research or analysis just as scholarly work cannot be constrained by party policies. I joined Benazir Bhutto in 1993, stood by her and Asif Ali Zardar [her husband] in tough times. That political contribution to Pakistan politics is sufficient for me. I am glad that I can now focus on research & writing without having to worry about ties to PPP or its policies," he said. 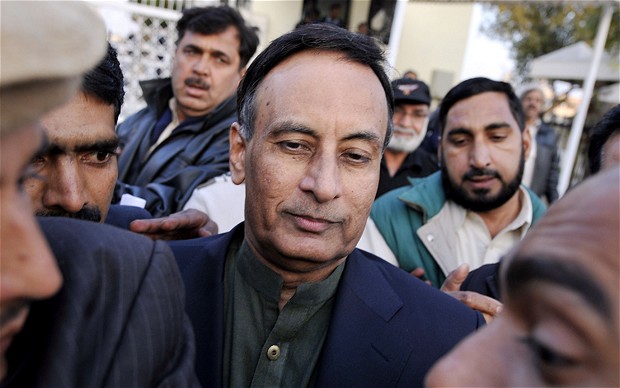 Later, he joined Nawaz Sharif-led Pakistan Muslim League (Nawaz). He became media advisor in the PML-N, where he allegedly launched a slanderous media campaign against the top leadership of the Pakistan People’s Party (PPP), targeting the late Nusrat Bhutto and Benazir Bhutto.

Later on, he was appointed as Pakistan High Commissioner in Sri Lanka by Nawaz Sharif.

He then offered his services to the former President General Pervez Musharraf and desired to be appointed as an adviser for information.

After Gen (r) Musharraf’s ouster, he shifted his loyalties to PPP but the public in Pakistan was reminded of his media campaign against PPP’s top leadership. Nevertheless the PPP leadership appointed him as an Ambassador of Pakistan to the US. 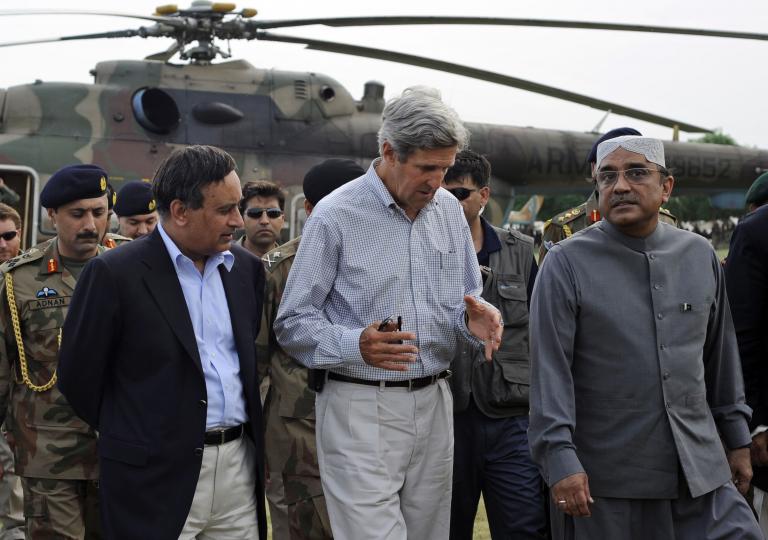 However, after his role in the Memogate Case was revealed, he went into exile on the back of evidence recorded by a specially formed judicial commission which showed that he had tried to serve American interests over Pakistan's.

Sources believe Haqqani’s differences with the PPP leadership are result of his lobbying against Pakistan in United States.

Earlier, PML-N leader Khawaja Muhammad Asif recommended that Haqqani should be tried for treason and be made a lesson for others in the future.

Haqqani is also author of three books: “Pakistan: Between Mosque and Military”, “Magnificent Delusions: Pakistan, the United States, and an Epic History of Misunderstanding”, and “India vs Pakistan”.