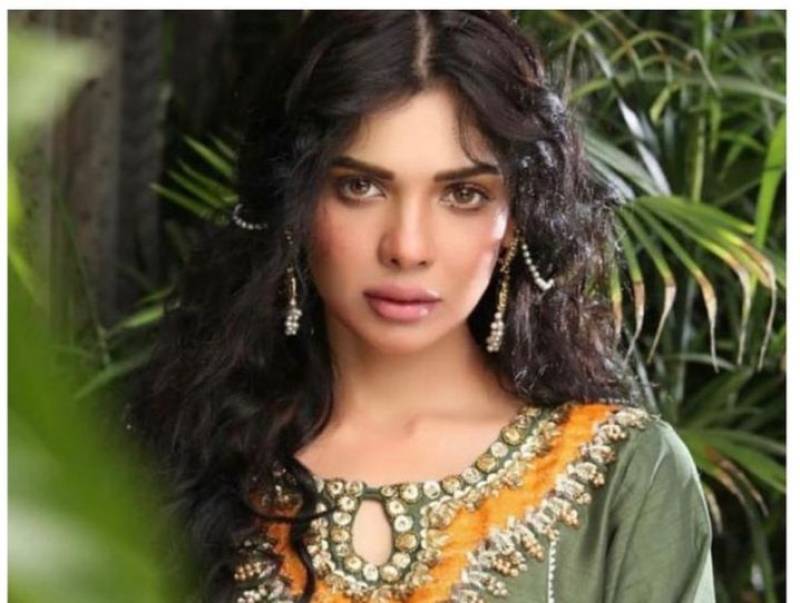 Lollywood diva Sara Loren is hands down one of the most talented, beautiful and versatile actresses in the Pakistani entertainment industry.

However, lately, fans have noticed that Loren is rarely seen in Pakistani projects and have complained about her sudden disappearance from the screen. Now, Loren has replied to people's questions in an interview with veteran actor Nauman Ijaz.

Shedding light on why she disappeared from the television screen, she stated that after working in Bollywood, people assumed that she was not interested. Hence, she was not offered any projects in Pakistan.

On the work front, Loren was praised for her performance in the Pakistani film Ishrat Made in China co-starring Mohib Mirza, Sanam Saeed and HSY in lead roles.