McDonalds has created a new branch for BEES 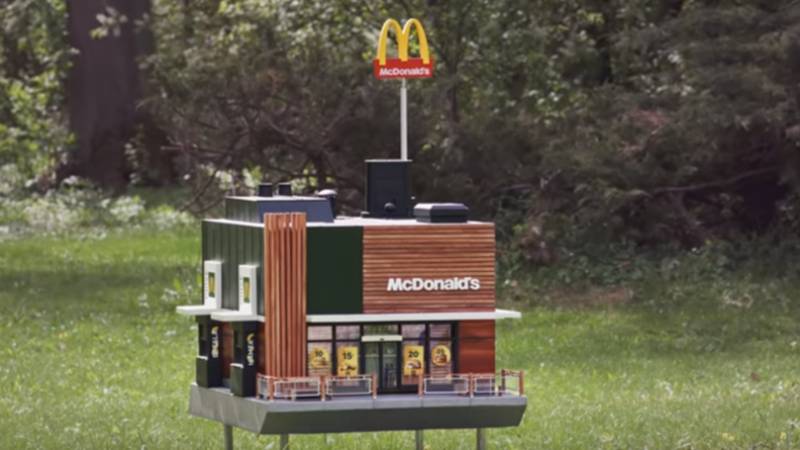 LAHORE - McDonalds has unveiled a mini version of its iconic restaurant in a bid to attract thousands of ‘important guests’ every day. complete with drive-thru windows and al fresco tables, the fast food company is calling the branch it’s ‘smallest mcdonald’s in the world’, but it is actually a fully functioning beehive.

The McHive is touted as 'the world's smallest' Maccies - which isn't surprising really, given it is the size of a beehive. 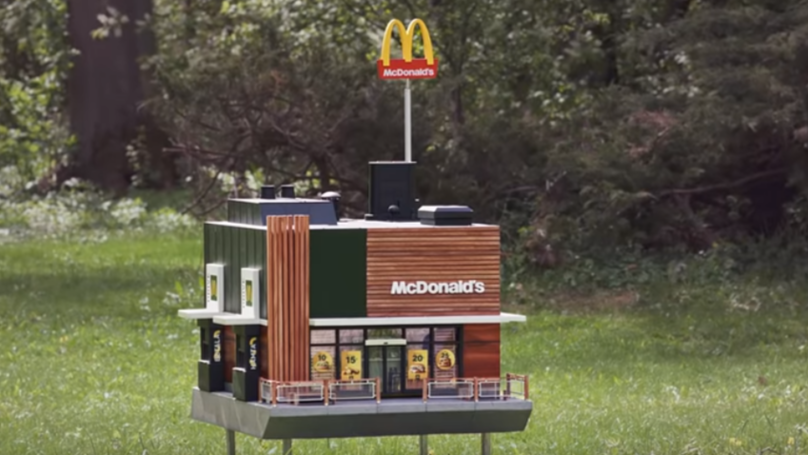 So, what is the point of the thing?

Well, the tiny diner is designed as a 'tribute' to the global chain's Swedish restaurants, some of which have beehives on their roofs. The initiative started in one of the country's outlets and has begun to swarm across the country, and it is hoped the McHive can help to create further buzz about the concept.

Christoffer Rönnblad, marketing director of McDonald's Sweden, described it as a 'great idea'.

According to Adweek, he said: "We have a lot of really devoted franchisees who contribute to our sustainability work, and it feels good that we can use our size to amplify such a great idea as beehives on the rooftops."