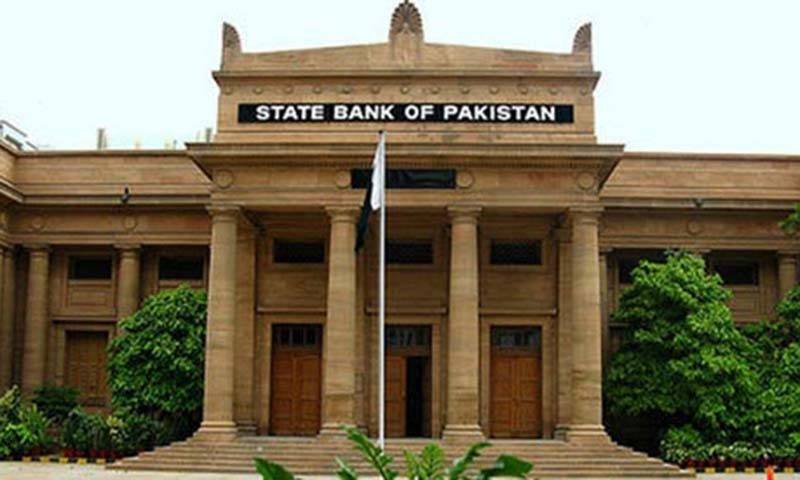 KARACHI - In line with market expectations, the State Bank of Pakistan (SBP) left the key interest rate unchanged at 5.75% for the next two months.

“The Monetary Policy Committee has decided to keep the policy rate at 5.75%,” a SBP press statement said on Friday.

The central bank has kept the discount rate unchanged at 5.75% since May 2016. This is the lowest level in four decades. It was in double digits at 10% in the first half of fiscal year 2012-13 before easing inflationary pressure led to a decline in the key interest rate.

Despite all the positive development, SBP’s foreign exchange reserves stand at $13.5 billion as on November 17, 2017 down from $16.1 billion at end June 2017. However, progress on the China-Pakistan Economic Corridor (CPEC) related projects and other official proceeds will be instrumental in managing the overall balance-of-payments deficit.

The introduction of regulatory duties is expected to help curb some growth in imports during the coming months.

Moreover, the financial account perspective shows that FDI inflows have risen, reaching $940 million by the end of October FY18 compared with $539 million during the same period last year, indicating improving sentiments regarding the economy.