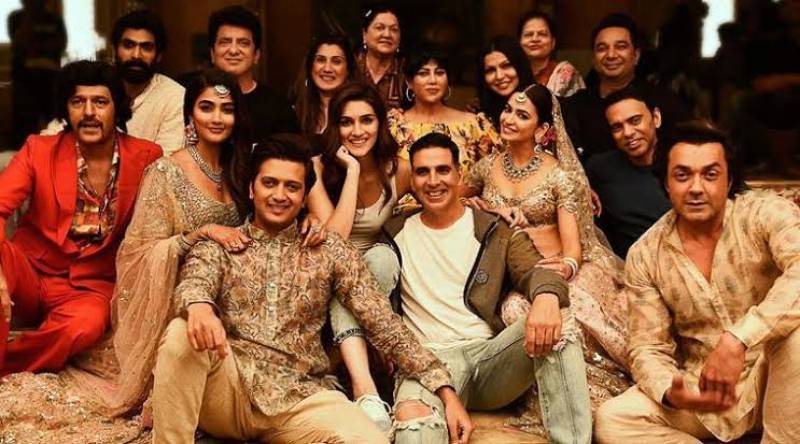 Throughout the years women are objectified. In films, dramas and even advertisements women are expected look a certain way and act a certain way. Housefull 4 will be ready for the audience to see however one thing which caught our eye was how throughout the sequels of the film female actresses where changed while the male old protagonists remained.

Nothing new here same old Akshay Kumar, Ritesh Deshmukh and Bobby Deol. Old actors romancing with young female actresses is bizarre. This debate started over Twitter when a twitter user pointed this fact. People when crazy liking and commenting on the twitter thread.

No one seem to understand:

She has a point there:

Donald Trump’s back up plan if being the president doesn’t work out is Bollywood, it seems pic.twitter.com/G9gp7wGfwg

Female actresses sure have a lot more to offer:

Why only tried and tested?

Just shows that women are more talented. Each generation is smarter than before but for men, you need to use the "tried and tested" because the new ones are mostly bust