At least 18 dead, nearly 60 injured in the blast outside a Kabul education centre 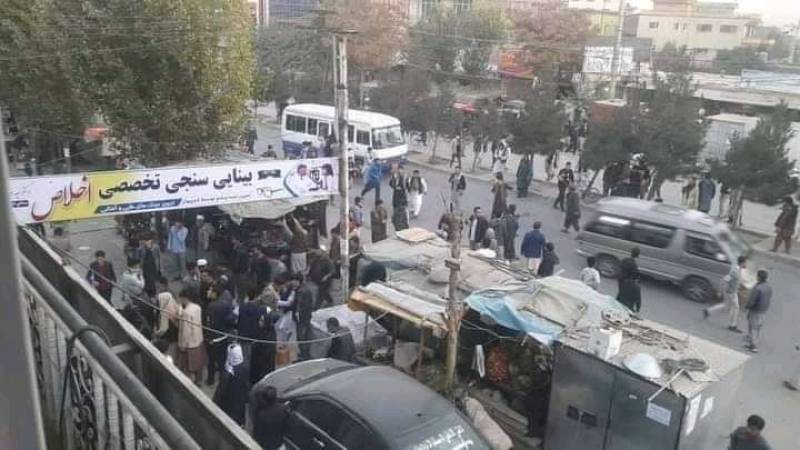 ISLAMABAD – Pakistan on Saturday condemned in the strongest possible terms the deadly terrorist attack outside an educational center in Afghanistan's capital city.

"We extend our heartfelt sympathies and condolences to the families of the victims and pray for early recovery of those injured. Pakistan condemns terrorism in all its forms and manifestations and will continue to support a peaceful and stable Afghanistan," Foreign office spokesperson in a press release said.

At least 18 people have been killed and 57 wounded, including schoolchildren, in the explosion struck outside an education centre in western Kabul, Dasht-e-Barchi.

The interior ministry spokesman, Tariq Arian, said the attacker was trying to enter the centre when he was stopped by security guards.

No group claimed immediate responsibility for the bombing. The Taliban rejected any connection with the attack.